Norah O'Donnell documented her experience on Instagram, writing, "not what we planned for spring break"

Norah O’Donnell added an unexpected stop to her spring break trip this week: the hospital.

On Friday, the CBS This Morning co-anchor, 45, ended up at the Medical University of South Carolina in Charleston to have her appendix removed. A hospital spokesperson told the Post and Courier that O’Donnell was taken in for an emergency appendectomy and released later in the day after a successful operation.

O’Donnell shared photos of her experience on her Instagram Story. “Not what we planned for spring break,” she captioned the first snap of herself in a hospital gown.

“Operation to remove appendix before it ruptured,” she explained with another photo, going on to share a video of her being wheeled into surgery.

In a Story of her giving a thumbs-up, the anchor thanked the medical staff who took care of her, writing, “Grateful for amazing nurses, surgeons and whole team.”

O’Donnell’s husband, restaurateur Geoff Tracy, also posted on social media to thank the hospital staff and pay tribute to his wife. Next to a thumbs-up emoji, Tracy wrote that his wife is “stronger than steel.”

In January, O’Donnell opened up to PEOPLE about witnessing shakeups and scandals at CBS in recent years.

In 2017, multiple women accused O’Donnell’s CBS This Morning co-host Charlie Rose of sexual harassment. He was fired from the network and O’Donnell and co-host Gayle King condemned the alleged sexual harassment on air. (Rose, 77, issued a statement at the time apologizing for “inappropriate behavior,” though he said he did “not believe that all of these allegations are accurate.”)

“I wanted to be really clear,” O’Donnell told PEOPLE. “I said there is no excuse for this alleged behavior. Harassment is systemic and it’s pervasive and it has to end.”

Norah O’Donnell Opens Up About Weathering Scandal at CBS: ‘It Was a Tough and Painful Year’

Less than a year later, Les Moonves was removed as chairman and CEO of CBS in September amid multiple allegations of sexual misconduct. (Moonves, 69, has called the allegations “untrue” and claimed any sexual encounters were consensual.)

“I thought long and hard about it, and I decided I’m going to revisit exactly what I said the first time because it still holds. The harassment has to end,” she said, adding, “It was a tough and painful year.”

Still, O’Donnell remained optimistic about both journalism and her workplace. With Susan Zirinsky named CBS News’ new president, O’Donnell said the network was the “best it’s ever been.”

“I have the greatest job in the world,” she said. “I have a front row seat to history.” 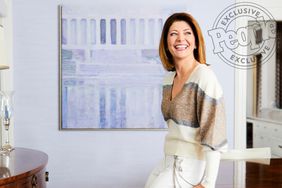 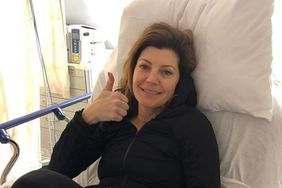 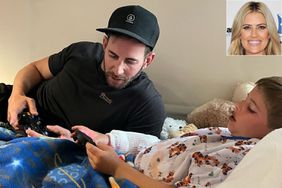 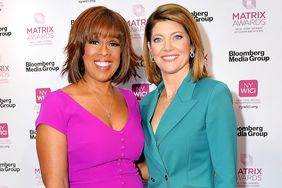 'CBS This Morning' 's Gayle King and Norah O'Donnell Deny Feud Rumors':' 'I Have No Beef with You'' ' 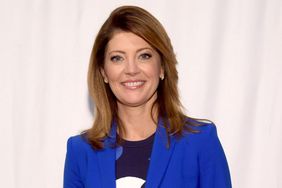 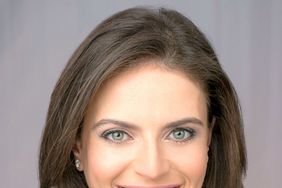 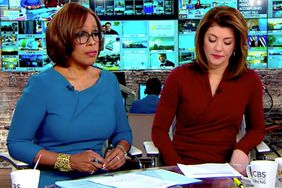 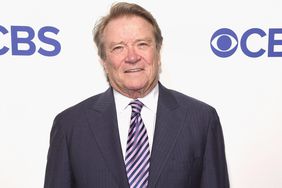 Steve Kroft to Retire from '60 Minutes' After 30 Seasons