NHL's Brian Boyle Says His Leukemia Is in Remission: 'I Feel Really Good'

Brian Boyle is having a great start to the NHL season — along with a 4-2-0 record for his New Jersey Devils, the forward learned on Monday that his leukemia is in remission.

The 33-year-old hockey player learned ahead of the 2017-2018 season that he had chronic myeloid leukemia after dealing with months of fatigue, and told PEOPLE in Oct. 2018 that he expected it to be “at least” another year before he would be in remission.

But the numbers showed that Boyle is much healthier now.

“A test [BCR-ABL1] looks for the leukemia cells in your blood and when I was first diagnosed, it was at 75 percent,” Boyle told NHL.com. “At the end of last season, it was at .08 percent, and in July I was .04 percent. The results showed all zeros on Monday.”

“It’s full molecular remission, and I feel really good,” he continued. “It was kind of the way the progression was happening the last few tests. When I told my wife, she was excited and got emotional.”

Boyle will continue to undergo treatment to keep the cancer at bay, but he’s able to go down from two doses of medication a day to just once a month.

“The game plan has been working well, and now I’m just going to continue with it,” he said. “It was good news, but it doesn’t change a whole lot for me and I’ll continue taking the medicine.”

The last 13 months have been difficult for the Boyle family. Along with his treatment and diagnosis, doctors discovered that his 3-year-old son Declan had an extremely rare arteriovenous malformation in the jaw that required nearly a dozen operations and many nights in the hospital. But Declan is also doing well, and is “a normal kid again,” Boyle said.

And Boyle told PEOPLE that the humanity he saw from the NHL and its fans made the tumultuous year a little easier.

“You know it, was tough for me, but really it was what my wife went through,” Boyle said. “… So many people reached out to me. It was an unbelievable year, just in terms of the humanity that I was shown.” 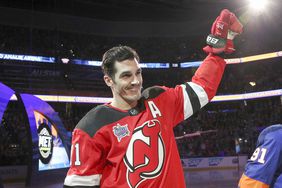 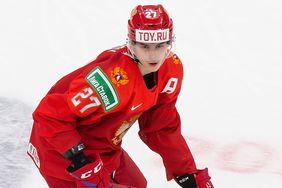 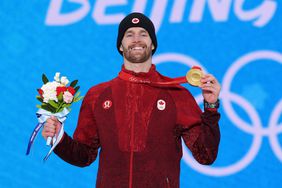