New Mom, 18, Says Hospital Left Epidural Tube in Her Back For Days

A first-time mother was left in “agonizing pain” after doctors at the hospital where she gave birth left an epidural tube stuck in her back for nearly four days, according to reports.

Selena Gray, 18, went into labor on June 25 and received an epidural at Sacred Heart Hospital Pensacola in Florida, where her baby girl Serenity was born the next day.

An epidural is an anesthetic delivered through a catheter to treat pain relief during childbirth. In Gray’s case, she said she experienced complications when the entry tube got stuck in her back, according to her Facebook account.

“Basically, my epidural looped itself into my spine,” Gray told Fox 19. “It’s in a knot in my spine, and they’ve been trying to tug at it and tug at it. I haven’t been able to get up or move or do anything.”

Gray says that two days later she transferred to Baptist Health Care hospital nearby, but doctors didn’t treat her.

Kenya Moore Wants More Kids Even After Her Traumatic Pregnancy and Delivery: ‘I Want a Little Boy!’

Gray claims a doctor told her, “‘In all my years, I haven’t seen anything like this,’ so basically, they’re as shocked as I am,” she said, adding that medical staff “pulled at my spine” during a Facebook Live video.

“They used me as a practice tool,” she continued, stating when the doctor couldn’t get the epidural out, they simply “cut it.”

Rachel Platten Recalls Switching Up Her Birthing Plan for Daughter Violet: ‘I Wanted to Feel It’

The young mother eventually had herself transferred by ambulance to another Florida hospital almost six hours away in Gainesville. Doctors there were able to successfully remove the epidural with an incision, according to a follow-up Facebook post.

However, Gray found herself in “agonizing pain” a day after coming home from the hospital, with Gray’s mother, Patricia Alvarado, claiming the young mother cannot walk without the use of a walker, and cannot hold her baby while standing up.

“(She’s) not doing too good and she is very scared and upset she can’t barely walk,” Alvarado wrote in a Facebook post on Sunday.

PEOPLE has contacted Sacred Heart Hospital for a comment. The hospital told Yahoo Lifestyle on Monday that they cannot provide a statement due to patient privacy laws. 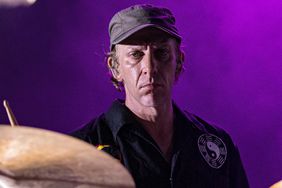 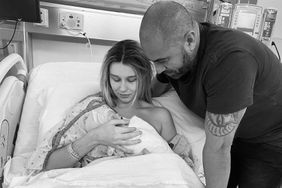 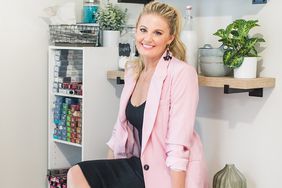 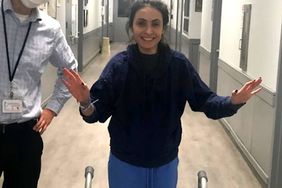 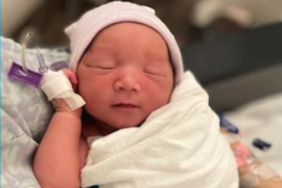 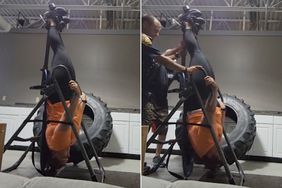 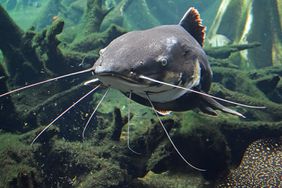