The 22-year-old singer shared new photos Monday on Instagram in which she’s sporting a sparkly pink string bikini. But it turns out, Cyrus might be up to some music video mischief.

In the photos, the “We Can’t Stop” artist is posing in her two-piece wearing white sneakers and sticking out her tongue in typical Miley fashion. And in another snapshot posted Monday by Flaming Lips frontman Wayne Coyne, the pop star can be seen riding an ATV with sunglass-clad pals.

“Shootin music video with @mileycyrus @katyweaver @stong @vijatm … Haha.. No one injured yet!!” the musician, 54, captioned the image.

Coyne recently revealed that the pair are teaming up for a seven-song album that they wrote and recorded together over the last year. (Cyrus has also had the Flaming Lips join her onstage during her Bangerz tour.)

“She realizes she’s Miley Cyrus, but she doesn’t act like she’s all powerful,” the rocker told Billboard, adding that “she can f—ing sing. She can do 100 takes, and they’ll all be different and good.” 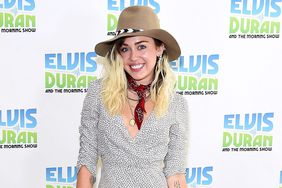 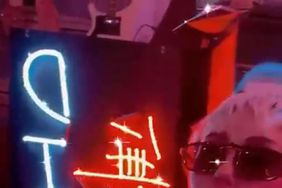 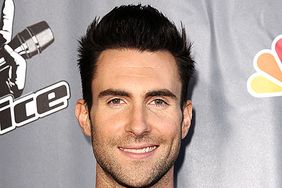 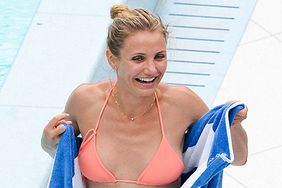