Mickey Rourke is feeling "pretty again" after his latest procedure

Mickey Rourke has gone under the knife again.

The 65-year-old boxer-turned-actor opened up in an Instagram post about his latest trip to the doctor, this time for a nose job.

“Moments after nose surgery with Dr. Dhir. Now i am ‘pretty again ‘:(lol)… one more to go😏” he wrote alongside a smiling photo of himself and a doctor with a bandage on his nose. ”I don’t know what day it is don’t even realize operation is over.”

Rourke gave very few details about the procedure and a rep for the star did not immediately respond to a request for comment from PEOPLE.

The star’s changing looks have made headlines in recent years. He revealed to the Daily Mail in 2009 that he had, by then, undergone five operations on his nose.

“Most of it was to mend the mess of my face because of the boxing,” he said then. “But I went to the wrong guy to put my face back together.”

In the years since, photos of Rourke’s bruised, bandaged, post-surgery face have circulated online.

“I had to have cartilage taken from my ear to rebuild my nose and a couple of operations to scrape out the cartilage because the scar tissue wasn’t healing properly,” he continued.

“That was one of the most painful operations, but the worst was hemorrhoids.” 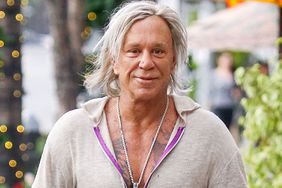 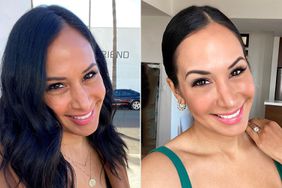 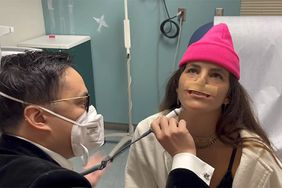 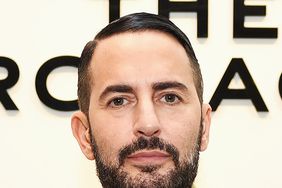 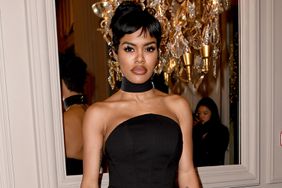