The Girls actress tells PEOPLE fashion "should be for all women"

Lena Dunham has been known to be a voice for women – and when it comes to labeling them based on their size – there’s no exception.

After Amy Schumer slammed Glamour magazine for labeling her as plus-sized, Dunham told PEOPLE there shouldn’t be categories in fashion.

“I think fashion should be for women and it should be for all women,” Dunham, 29, told PEOPLE at The Hollywood Reporter‘s 35 Most Powerful People event, where she was honored, in N.Y.C. on Wednesday. “We did an interview recently on Lenny with Beth Ditto who just launched a line that is technically plus-sized but what she really cares about is just putting women in clothes they can feel good about because so often we’ve assumed women who aren’t size zeros just want to put themselves in a tent.”

Dunham, who has had her own image battles with magazines, says she likes to see the media embrace a more expansive version of fashion that doesn’t segregate women based on the shapes of their bodies.

EW News Flash: Amy Schumer slams Glamour for including her in plus-size issue

“I think Amy’s entire thing is trying to sort of like break down barriers and be bold about her own opinions and what I think she was trying to do was stand up for women and say we’re not supposed be categorized in this role, we’re supposed to just be allowed to exist,” Dunham says.

The Girls star and the show’s producer Jenni Konner are working to make sure even more women’s voices are heard by creating a new short films series for HBO.

“We just wanted to use the opportunity like we do with Lenny and sort of push unique women’s voices forward that maybe aren’t that easily heard,” Konner told PEOPLE. “Right now we’re working to try and figure out the most diverse list of people to work with and we’re committed to making not just female identifying writers and directors but have our crew be female.” 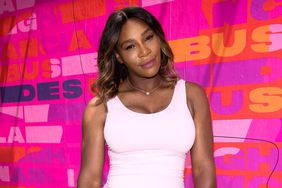 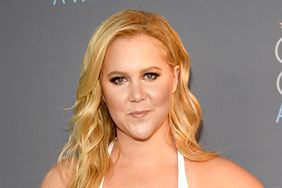 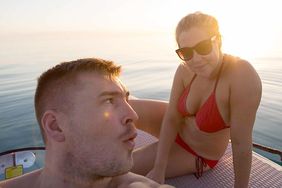 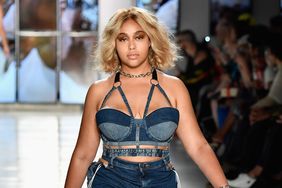 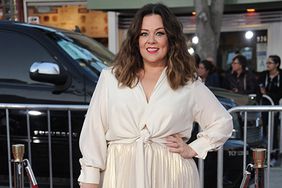 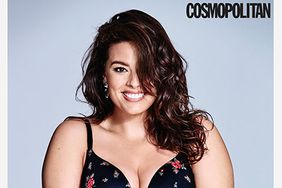 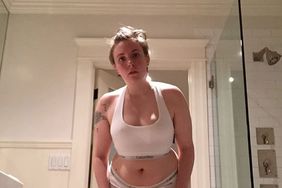 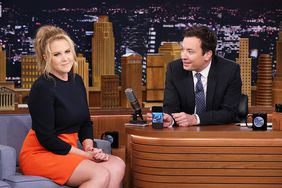 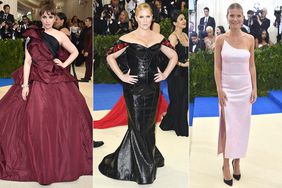 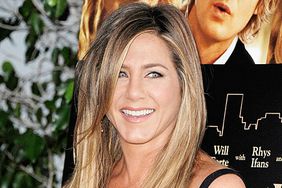