This Is the Juice Cleanse that Kelly Ripa and Ryan Seacrest Are Doing: 'It's a Restart'

For the last two weeks, Kelly Ripa and Ryan Seacrest have been doing a mysterious new cleanse — with one of them handling it better than the other.

The juice-only cleanse is iZO’s Superfood Cleanse, and is a favorite of Gwyneth Paltrow. Seacrest’s girlfriend, Shayna Taylor, read about it online and decided to give it a try with him for five days last week.

Cleansers mix iZO’s superfood powders — which include algae, seaweeds, seeds and more — into juice or water for up to seven days.

After Seacrest’s successful experience, Ripa decided to tackle it too — her first juice-only cleanse ever — but she isn’t handling it too well so far.

She opened up Tuesday’s episode of Live with Kelly and Ryan wondering if she can make it past day two of the cleanse.

“You can do it; you have more strength than anybody,” Seacrest told her. “It’s a restart for summer.”

Seacrest, who finished the cleanse the week prior, admitted to teasing Ripa with all the foods — and coffee — he can have now.

“This morning, I had this beautiful, warm breakfast, and coffee,” he said.

“And you sent [a video of] it to Mark [Consuelos, her husband], and he showed it to me,” Ripa replied. “You are a monster too … Mark goes, ‘look at this, Ryan didn’t want me to show you this.’ And he plays it for me, and it’s Ryan eating gorgeous, steaming porridge, and French toast, and coffee.”

“You’ll end up getting through. We did it because it cleanses your organs, and I’m telling you, you’ll feel great at the end,” Seacrest said.

“It really makes your system — it really goes into overdrive,” Ripa agreed, gesturing to her bowel area. “I know people are having breakfast, but a lot is happening. I could go at any time.”

While Ripa is known for loving alternative diets — she’s a fan of eating only high-alkaline foods, like beets, tofu, ginger and more — she needed the extra encouragement to make it through this plan. 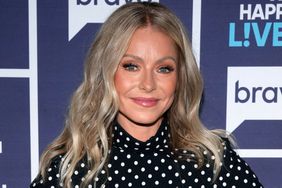 Kelly Ripa Ate a Thanksgiving Pie Off the Floor After Dropping It: 'Peak Gluttony' 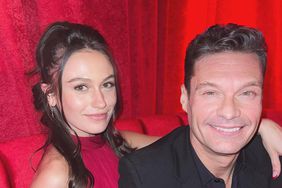 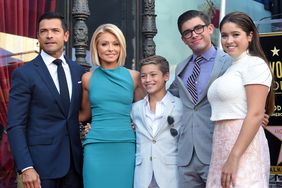 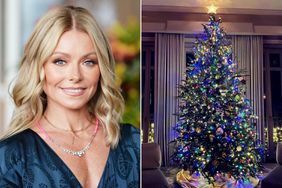 Kelly Ripa Shows Off Her Christmas Tree with 33-Year-Old Ornaments: 'Isn't She Lovely' 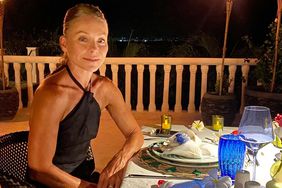 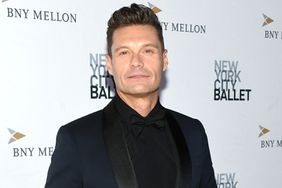 Ryan Seacrest Reveals 'First Bout' with COVID: 'I Don't Know How I Avoided It for So Long' 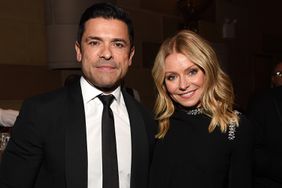 Kelly Ripa Is Against Costar Hookups Despite 26-Year Marriage to Mark Consuelos: 'It Shouldn't Have Worked' 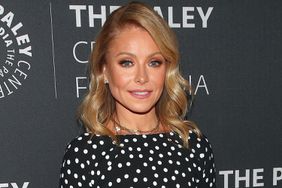 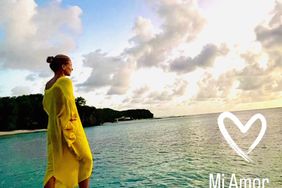