Kate Winslet on Bladder Control Since Having Kids: 'I Can't Jump on Trampolines Anymore'

The star doesn't hold back about having adult incontinence

Kate Winslet may be a glamorous, Oscar-winning movie star, but that doesn’t mean she’s immune to embarrassing body moments.

The actress, 40, revealed that she has adult incontinence, a urinary condition that causes a leaky bladder, as the National Institutes of Health defines it.

“I can’t jump on trampolines anymore, I wet myself,” Winslet said on the U.K.’s The Graham Norton Show. “It’s bloody awful, especially if you’re wearing a skirt.”

Winslet is mom to Mia, 15, and Joe, 11, with ex-husband Sam Mendes, as well as son Bear, who turns 2 in December, her child with husband Ned Rocknroll.

While incontinence is often thought of as a problem for elderly people, it is also common in women who have given birth, since the muscles that support the bladder have been weakened, according to the NIH.

Around 30 to 40 percent of middle-aged women in the U.S. experience incontinence, and women are twice as likely as men to deal with the condition.

Winslet said she was proud of her milestone birthday this year, and that she doesn’t get too caught up over aging.

“I’m turning 40 this year, and I’m definitely going to get to my birthday and feel I’ve earned it,” she told PEOPLE in March.

“I have the kind of wrinkles that are here to stay now. You know, not just the ones where you wake up in the morning and you go, ‘Oh, that will go away in two hours’ time.’ No, they’re there. That’s the way that it is.” 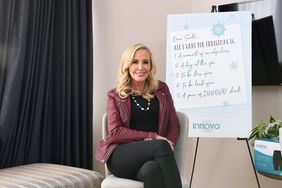 Shannon Beador Gets Candid About Her Leaky Bladder: 'I've Been Masking It for 18 Years' 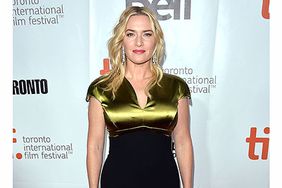 Kate Winslet: 'I Feel Excited About Being 40'

Kate Winslet: 'I Haven't Had My Nails Done in Months' 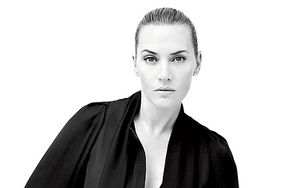 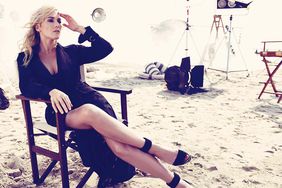 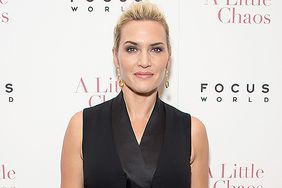