Kate Gosselin: I'm in the Best Shape of My Life

The reality TV mom reveals how she got her killer body – and says she's "waiting for Mr. Right"

She flaunted her body after (eight!) babies on the last season of Dancing with the Stars. But it turns out Kate Gosselin was just getting warmed up.

At 35, the reality TV mom says she is now “the most fit I’ve ever been.” How? She credits near-daily runs outside her Wernersville, Penn., home – and she’s not afraid to show off the results.

“I’ve worked really hard!” she tells PEOPLE in this week’s cover story. “Haven’t I earned the right, at this point, to look good?”

While the single mom shoots down incessant tabloid reports linking her to her bodyguard – “It’s just absurd,” Gosselin says – she does hope her new body will turn some heads. “I’m waiting for Mr. Right. It would be nice if somebody noticed me, sure!”

For much more with Kate – including exclusive photos and answers on those plastic surgery and Botox rumors – pick up the new issue of PEOPLE, on newsstands Friday 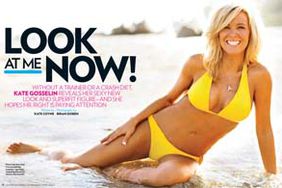 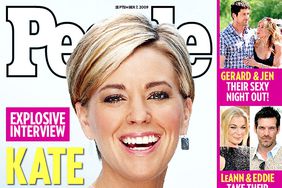 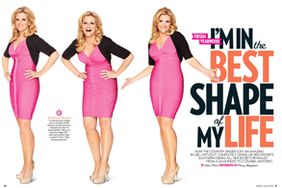 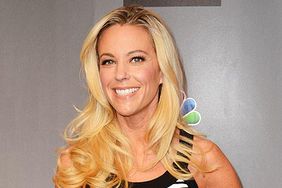 Kate Gosselin: My Kids Want Me to Get Married Again 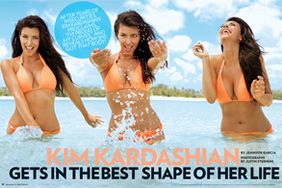 Kim Kardashian Gets in the Best Shape of Her Life 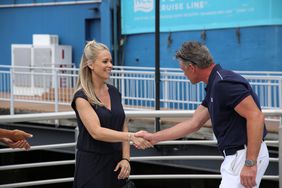 Kate Gosselin Goes on a 'Painful' First Date (and Gets a Kiss!) in 'Kate Plus Date' Supertease 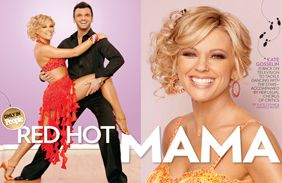 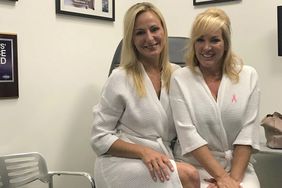 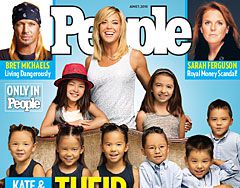