"I think he was baffled by me because my boobs weren't bigger than my head, and I wasn't blonde," says Kate Beckinsale

brightcove.createExperiences(); Kate Beckinsale revealed that she was criticized about her appearance by director Michael Bay when they worked together on the 2001 film Pearl Harbor.

“I don’t think I fitted the type of actress Michael Bay the director had met before,” the actress, 42, said as a guest on Friday’s episode of The Graham Norton Show, according to Digital Spy. “I think he was baffled by me because my boobs weren’t bigger than my head, and I wasn’t blonde.”

Beckinsale says she was told she needed to get in shape to play her role – even though she didn’t see why what her body looked like was relevant to her character.

“I’d just had my daughter and had lost weight, but was told that if I got the part, I’d have to work out,” she said. “And I just didn’t understand why a 1940s nurse would do that.”

According to Beckinsale, Bay continued to insult her looks throughout the press tour for the movie.

“When we were promoting the film, Michael was asked why he had chosen Ben [Affleck] and Josh [Hartnett], and he said, ‘I have worked with Ben before and I love him, and Josh is so manly and a wonderful actor’. Then when he was asked about me, he’d say, ‘Kate wasn’t so attractive that she would alienate the female audience.’ ”

“He kept saying it everywhere we went,” said Beckinsale, “and we went to a lot of places.” 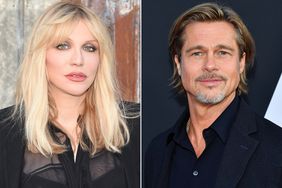 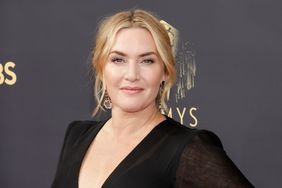 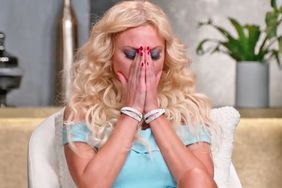 '90 Day' : As Mike's Mom Pushes for Divorce, Natalie's Chances to Win Him Back Shrink — for 'Right Now' at Least 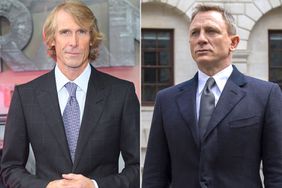 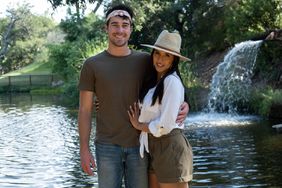 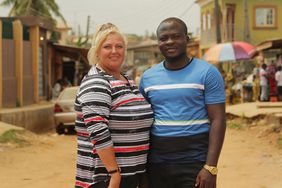 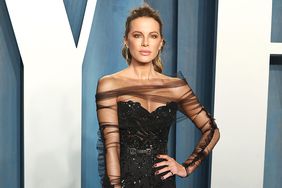 Kate Beckinsale Admits She Doesn't See Herself 'as an Action Actress At All': 'I Was Not Sporty' 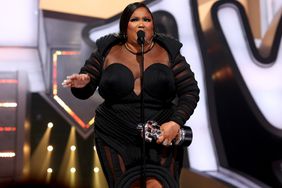 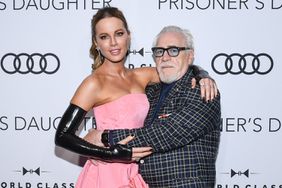 Kate Beckinsale on Her Friendship with Brian Cox: 'He Doesn't Like Bull— and I Hate It as Well' 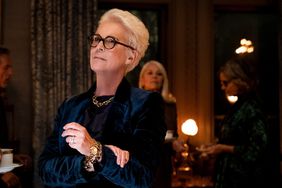 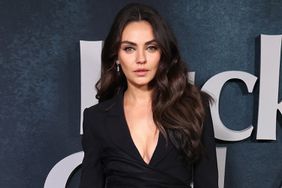 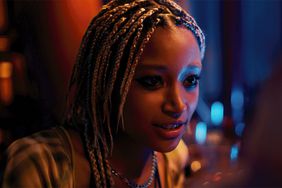 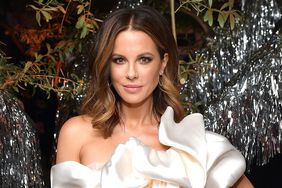 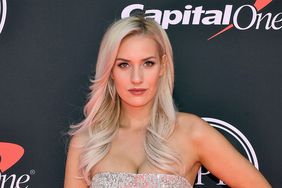