John Singleton Suffered a Stroke at Age 51: Why Younger People Are Having Them

The Boyz in the Hood director, like Luke Perry, is well below the average age for strokes

Director John Singleton is currently in a coma after suffering a “major stroke.”

The famed director — who in 1992, became the youngest person, and the first African American, to ever be nominated for the Academy Award for Best Director for his work directing the classic Boyz n the Hood — is just 51 years old.

Experiencing a stroke at age 51, particularly of this magnitude, is “uncommon,” but part of the growing rate of strokes in younger people. While around two-thirds of all strokes occur in people over 65, according to the Centers for Disease Control, the median stroke age is trending downwards. A 2016 study in JAMA found that stroke hospitalization rates for men between the ages of 18 and 44 nearly doubled from 1995 to 2012, and rose by 31.8 percent for women of the same age.

“Strokes are now the fifth leading cause of death in Americans,” Dr. Thomas Maldonado, vascular surgeon and professor of surgery at NYU Langone Health, told PEOPLE. “It tends to happen later in life as we age, because there’s more time for the plaque to build up, but it certainly can happen in young people.”

A stroke occurs when the brain is deprived of oxygen, which either happens when there is a bleed in the brain, or in most cases, about 80 percent of the time, when plaque or a clot cuts off blood flow in an artery that leads to the brain.

There are a few different reasons why people develop that plaque buildup. Genetics are a major factor and family history can be a predictor for strokes, but smoking, high cholesterol and high blood pressure all raise the risk of strokes, and are on the rise. Experts believe that these factors are all leading to the increase in strokes at younger ages.

Maldonado advises people to stop smoking, focus on following a healthy diet and getting plenty of exercise, as well as going for regular cholesterol screenings and checking for plaque buildup.

But it’s also essential to know the signs of a stroke and be ready if one happens. If a stroke is caught and treated at a hospital within three to four hours, the survival rate is much higher, depending on the severity.

“Time is of the essence,” Maldonado said.

Singleton was doing just that — he had checked himself into the hospital after feeling weakness in his legs following his return from a trip to Costa Rica, TMZ reported. Maldonado said to look for numbness or paralysis on one side of the body, slurred speech and temporary blindness.

“When they occur, people have to recognize them and call 911 and get help right away,” he says.

Another thing to look out for are “mini-strokes,” or TIA, a transient ischemic attack.

“It’s almost like a tease of a stroke, a small stroke that only lasts a few minutes sometimes and then the symptoms go away,” Maldonado said. But “that is sometimes a harbinger of a more massive stroke that’s about to happen. People get lulled into the false sense of security that they’re fine when actually it’s just the warning sign of something bigger.”

As long as people get to the hospital quickly, they can get medication that’s “almost like Drano” to break up the clot, or undergo surgery to clear out the plaque buildup.

Strokes vary widely in severity and treatment, so it’s tough to predict the outcome. But Maldonado said that “people can be rescued if they’re treated in three to four hours.”

“The younger you are, the better the elasticity in the brain and the better chance of regaining function,” he said. “Rehab is an important part of treating stroke.”

But sadly, with massive strokes or ones where a large part of the brain was impacted and died, “oftentimes those patients will not survive, or will have a massive deficit if they do,” as was the case with Luke Perry, who died of a stroke at age 52 on March 4.

“In [Perry’s] case it was tragic,” Maldonado said 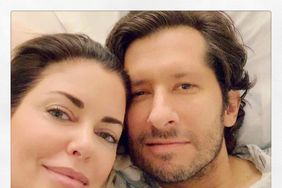 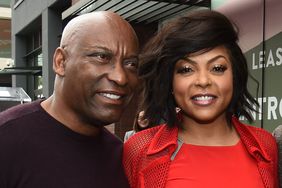 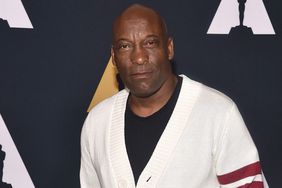 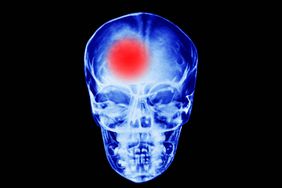 Working Long Hours Increases the Risk of Having a Stroke, New Study Says 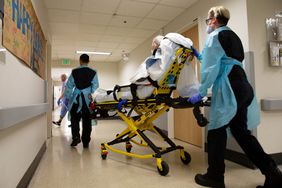 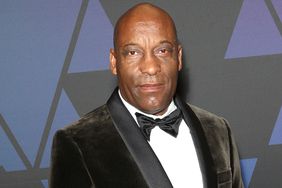 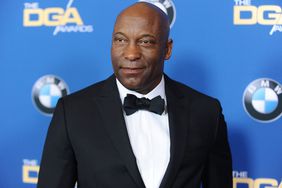