Jennie Garth: This Year Has Been a Rebirth

The former 90210 star lost 30 lbs. and rebooted her life after splitting from Peter Facinelli

This year has been one of major change for Jennie Garth – and not all of it was easy.

The sad reality that her 11-year marriage to actor Peter Facinelli was ending, combined with hitting the milestone age of 40, sparked the former Beverly Hills, 90210 star to revamp her life.

In PEOPLE’s new cover story, a candid Garth says, “[2012] has been a bit of a rebirth for me as a person by shedding that negative space and all the pain associated with that time.”

In addition to moving on with her life as a mom to the three daughters she has with Facinelli, Garth began to focus once again on her career, including the popular Old Navy television commercial that reunited her with former 90210 costars Luke Perry and Jason Priestley.

Garth, decided to “focus on taking better care of myself,” she says, by shedding what she calls “30 lbs. of dead weight.”

By losing the weight, Garth says she also rid herself of the negative forces that once weighed her down.

“It definitely feels like a great time in my life,” says Garth, who is confident that she will find love again. “Even through the ups and downs, I’m happy. I’m thankful to be alive.”

For more on Jennie Garth’s inspirational transformation – including how she lost the weight and pulled her life back together after her divorce – pick up the latest issue of PEOPLE, on newsstands Friday 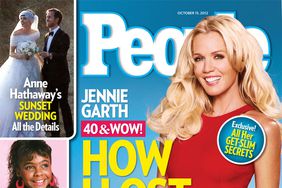 Jennie Garth Tells PEOPLE: How I Got My Body (and My Life) Back 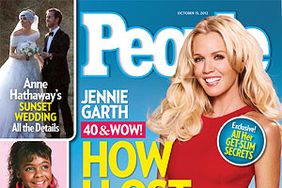 Jennie Garth Embraces Her New Body – and Her Age 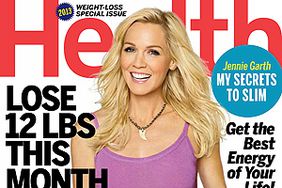 Jennie Garth Wants to Date a Man with 'Positive Energy' 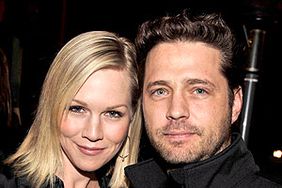 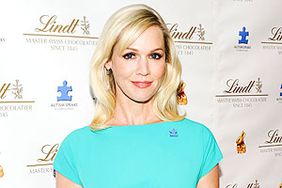 Jennie Garth Shares the Secret to Keeping Off the Weight 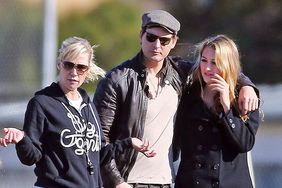