California is making history by becoming the first state to offer HIV-prevention drugs over the counter.

A statement released Monday by the office of California governor Gavin Newsom said he has signed bill SB 159 into law, which “authorizes pharmacists to furnish pre- and post-exposure prophylaxis (PrEP and PEP) without a physician’s prescription” and “prohibits insurance companies from requiring prior authorizations for patients to obtain PrEP coverage.”

“Recent breakthroughs in the prevention and treatment of HIV can save lives,” said Governor Newsom. “All Californians deserve access to PrEP and PEP, two treatments that have transformed our fight against HIV and AIDS.” The new law will go into effect Jan. 1, according to Equality California.

SB 159 was first passed by the California legislature last month, allowing pharmacists to dispense up to a 60-day supply of PrEP (sold under brand names like Truvada and the newly FDA-approved Descovy) and full doses of PEP, The New York Times reports. Patients must also provide proof of testing negative for the virus before receiving the drugs.

According to the Centers for Disease Control and Prevention, “When taken daily, PrEP is highly effective for preventing HIV from sex or injection drug use.”

HIV Patient in London Appears to Be Second Person Ever Cured: “There Is No Virus There”

PEP, on the other hand, are “antiretroviral medicines (ART)” that “should be used only in emergency situations and must be started within 72 hours after a recent possible exposure to HIV,” according to the CDC.

“The HIV epidemic is still a pressing issue today — especially for LGBTQ people of color and folks in rural communities. But with Governor Newsom’s signature, SB 159 is a giant step forward in getting to zero transmissions, zero deaths and zero stigma,” Equality California Executive Director Rick Zbur said in a statement about the new law. “By increasing access to life-saving HIV prevention medication, California — unlike the White House — is leading the country in the race to eliminate HIV.”

“I applaud the Legislature for taking action to expand access to these treatments and getting us closer to ending HIV and AIDS for good,” Governor Newsom added in his Monday statement. 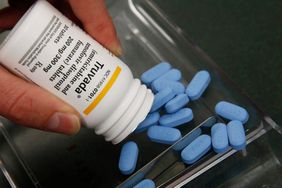 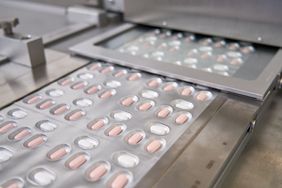 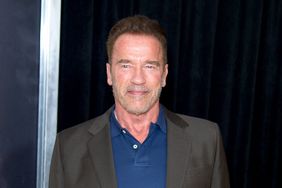 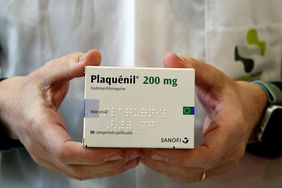