Goop to Pay $145,000 Settlement for 'Misleading' Claims About the Effectiveness of Vaginal Eggs

Gwyneth Paltrow's company Goop agreed to pay a $145,000 settlement for "misleading" claims about the effectiveness of their vaginal eggs

Gwyneth Paltrow‘s lifestyle company Goop has agreed to pay a $145,000 settlement for “misleading” claims about the effectiveness of three of their products — including two of their vaginal eggs.

The lawsuit, brought against Goop by ten counties in California, argued that the company made unscientific claims about the health benefits of their Jade Egg and Rose Quartz Egg — which Goop advises inserting into the vagina to “increase sexual energy and pleasure” — and their Inner Judge Flower Essence Blend, which they said would help prevent depression.

“It’s important to hold companies accountable for unsubstantiated claims, especially when the claims have the potential to affect women’s health” Orange County District Attorney Tony Rackauckas, representing one of the ten counties involved in the lawsuit, said in a statement.

“The health and money of Santa Clara County residents should never be put at risk by misleading advertising,” Santa Clara District Attorney Jeff Rosen said in a statement. “We will vigilantly protect consumers against companies that promise health benefits without the support of good science…or any science.”

Goop said in a statement shared with PEOPLE that by agreeing to the settlement, they are not indicating “any liability on Goop’s part,” and they have not received any complaints from customers. Rather, they just wanted to “settle this matter quickly and amicably.”

“Goop provides a forum for practitioners to present their views and experiences with various products like the jade egg. The law, though, sometimes views statements like this as advertising claims, which are subject to various legal requirements,” said Erica Moore, Chief Financial Officer of Goop. “The Task Force assisted us in applying those laws to the content we published, and we appreciate their guidance in this matter as we move from a pioneer in this space to an established wellness authority.”

Goop has offered to refund any customers who purchased the three products between Jan. 12 and Aug. 31, 2017.

Goop has frequently faced criticism for their health claims, from “healing stickers” that they claimed were made with material found in space suits, to the chagrin of NASA, to advice from a doctor to try vagina steaming.

The health benefits of their jade eggs, in particular, were a common target. Dr. Jen Gunter, a San Francisco-based OB-GYN and blogger, wrote a post that explains why women should stay away from vaginal eggs, which prompted Goop to put up a post titled “Uncensored: A Word From Our Doctors,” to defend themselves.

Without naming Gunter or other critics, Goop’s post defended their articles and products.

“Asking questions is the job of all of us; it is also the job of the doctors and scientists who collectively move our health forward. There is much that we do not know. It is unfortunate that there are some who seem to believe that they already know it all, who pre-judge information before they’ve even taken the time to read or understand it, who believe that there is actually nothing left to learn, who believe that they, singularly, own the truth,” they wrote. “That is troubling, and that is dangerous.” 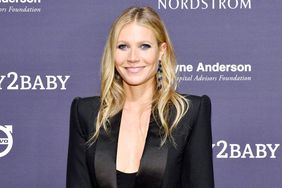 Gwyneth Paltrow Hits Back at Goop Critics: There's 'Power in the Human Body to Heal Itself' 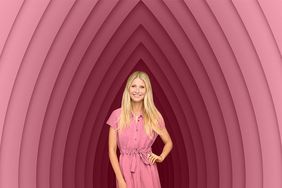 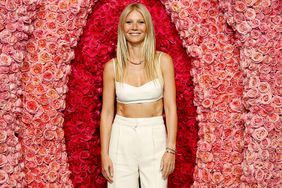 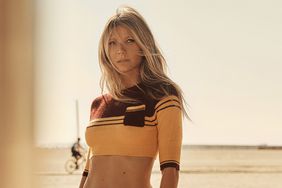 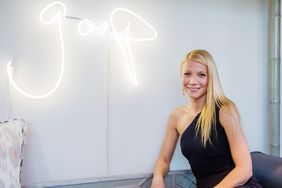 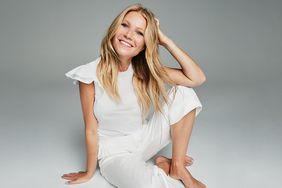 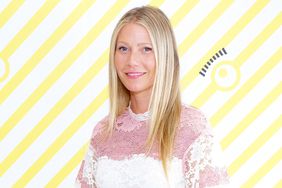