"Everyone should try no gluten for a week," Cyrus, who has a gluten and lactose allergy, says

Miley Cyrus says she stays away from fast food – but not because she’s worried about what a side of fries would do to her backside.

“For everyone calling me anorexic I have a gluten and lactose allergy,” she Tweeted in the face of rumors she has an eating disorder. “It’s not about weight it’s about health. Gluten is crapppp anyway!”

Seemingly making light of the buzz over recent photos of the singer-actress, 19, looking on the thin side, she posted a picture of her own.

Cuddle Alert! Miley’s Sunday is ‘Funday,’ Thanks to Dog Ziggy

“I can’t eat it,” she wrote alongside a snapshot of herself sniffing a bag of fast food. “So I’m just gonna smell the s— out of it! My mouth is LITERALLY watering.”

But she promises she did more than take a whiff on Sunday.

“U saw how much I ate today at Easter lunch,” she Tweeted in reply to her sister Noah, 12. “But all of it was healthy and even more fulfilling! Health is happiness!”

And for those who admire her good looks, Cyrus, who recently shot down rumors she was engaged to boyfriend Liam Hemsworth, encouraged fans to take a page out of her recipe book.

“Everyone should try no gluten for a week,” she added. “The change in your skin, phyisical and mental health is amazing! U won’t go back!” 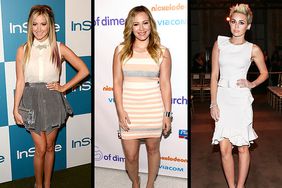 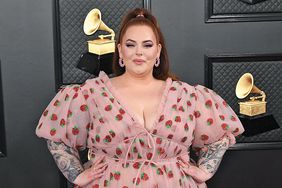 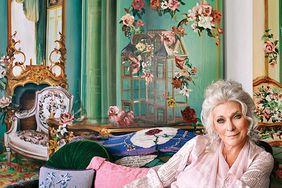 Legendary Singer Judy Collins Talks About Her Decades-Long Eating Disorder: 'I'm On the Other Side of This Monster' 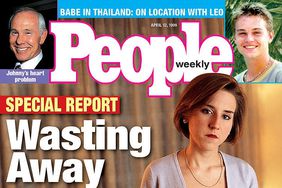