The Academy Award nominee, who landed the magazine’s cover back in 2010, posted the photo to her Instagram Saturday with the caption, “Another photoshoot for @vmagazine with @inezandvinoodh for #v100”

She also posted her gorgeous cover shot from the magazine’s “Size Issue” for #flashbackfriday, thanking the magazine and photographers Inez Van Lamsweerde and Vidoodh Matadin.

“#flashbackfriday to my first magazine cover!! @vmagazine marked a huge milestone in my journey and I am grateful to them and@inezandvinoodh for shooting me,” Sidibe writes.

“I was so young and beautiful then. Now I’m younger and even more beautiful,” she added, with a tongue-in-cheek smiley face.

Along with cover model, the actress is working on adding another title to her resume: author. Sidibe is working on a memoir about her meteoric rise from Bed-Stuy, Brooklyn to Hollywood, set to be released in 2017. 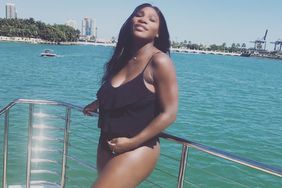 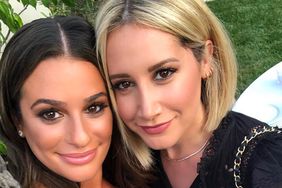