The Centers for Disease Control and Prevention reported that in 2020, the United States saw a 29.4% increase of drug overdose deaths, the highest number ever recorded

Drug overdose deaths have skyrocketed over the past year, according to federal data.

On Wednesday, the Centers for Disease Control and Prevention reported that in 2020, the United States saw a 29.4% increase of drug overdose deaths, the highest number ever recorded at 93,331. The provisional data, which will be finalized later this year, compares to 2019's 72,151 deaths projected.

"These data are chilling. The COVID-19 pandemic created a devastating collision of health crises in America," added Volkow.

The majority of all fatal overdoses in 2020 were attributed to opiods, primarily illegal fentanyl. Deaths from methamphetamine and cocaine also increased. Health officials believe the alarming rise to be the result of the COVID-19 pandemic. Pandemic lockdowns and other related restrictions made treatment for addiction a lot harder for those struggling.

"The pandemic has led to increased substance use across the board, as people have sought to manage stress, isolation, boredom, anxiety, depression, unemployment, relationship and child care issues, and housing instability," Kimberly Sue, medical director of the National Harm Reduction Coalition, an advocacy group that tries to prevent overdose deaths, told The Washington Post.

On Tuesday, President Joe Biden announced that Dr. Rahul Gupta, former West Virginia health commissioner, will serve as director of the Office of National Drug Control Policy in response to the overdose crisis.

"President Biden's nomination of Dr. Rahul Gupta to be the first physician ever to lead the White House Office of National Drug Control Policy is another historic step in the Administration's efforts to turn the tide of our nation's addiction and overdose epidemic," a White House spokesperson said. 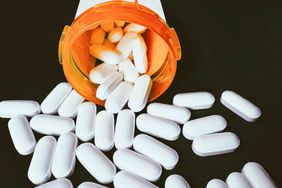 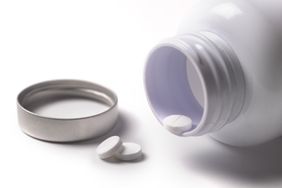 US Overdose Deaths Surpassed Over 100,000 in One Year amid COVID Pandemic, CDC Says 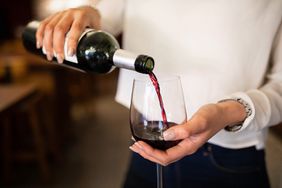 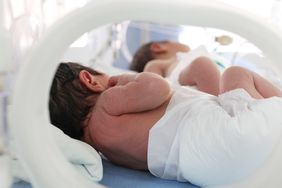 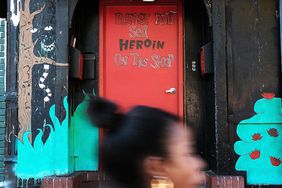 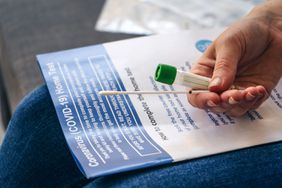 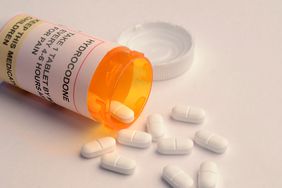