Dr. Sandra Lee begins with a difficult case in the premiere of the new season of Dr. Pimple Popper.

In PEOPLE's exclusive clip from the TLC hit series' new season premiere, Lee, 50, meets a new patient, Roger, 60, who is suffering from Rhinophyma, which has caused a large buildup of tissue on his nose.

Lee explains that Rhinophyma is caused by rosacea and is essentially a thickening of oily skin. In the clip, she suggests that the growth is lacking proper blood supply and says Roger's extensive case is "truly critical."

"Of course when I initially saw Roger's nose, I thought 'Holy cow.' I couldn't even imagine that somebody has this level of Rhinophyma," Lee says.

New Seasons of Dr. Pimple Popper and My Feet Are Killing Me Will Feature Virtual Consultations

Roger tells Lee that he's been dealing with the condition for about 12 years, causing pain that runs up toward his eyes.

Lee says that the only way she can determine if surgery is possible is by getting a closer look at how the growth is attached to his nose.

"It is quite shocking, but I'm trying to stay optimistic. Maybe this is something that can actually be easily removed. But the only way I'm going to figure this out is by looking at it from every direction possible," she says in the clip. "Roger has the most extreme level of Rhinophyma that I've ever seen."

"I'm really trying not to let it intimidate me because I know he feels that I'm his last hope and maybe I am. Maybe I'm the only one that will really try to take my time and find an answer for him," Lee concluded. 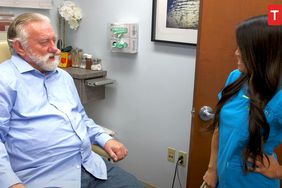 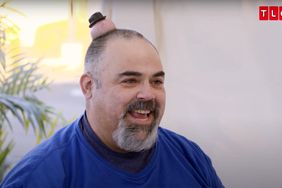 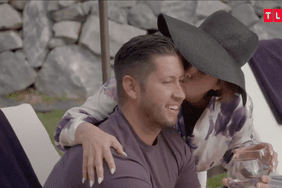 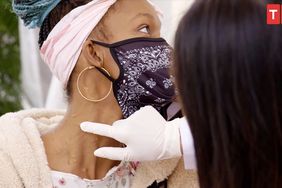 Woman with 500 Cysts Down Her Body Hoping to Get Relief: 'If She Can't Help Me, I Will Cry' 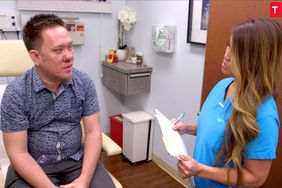 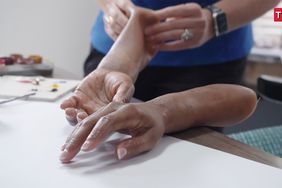 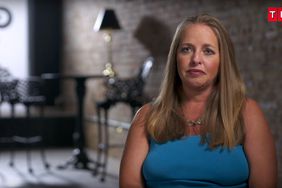 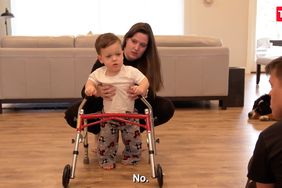 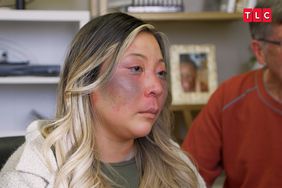