The couple, from New York, is suing CHA Fertility Clinic after the mother gave birth to twins of a different race

A New York couple says that a Los Angeles fertility clinic used the wrong embryos to impregnate them, leading the wife to give birth to another family’s twins.

They are now suing the clinic, CHA Fertility, who the couple say were aware of the mix-up and attempted to conceal that information.

The couple, who chose to remain anonymous to limit the “embarrassment and humiliation” they feel as a result of the error, said that they learned that they were impregnated with the wrong embryos when the wife gave birth to twin boys after expecting girls. The babies were also not of Asian descent like the couple, NBC News reports.

The lawsuit says that the couple “was shocked to see that the babies they were told were formed using both of their genetic material did not appear to be.”

The couple had to give up the babies to their biological parents.

CHA Fertility called themselves the “mecca of reproductive medicine,” and they became the first commercial egg-freezing facility in the U.S. in 2002. PEOPLE has contacted the clinic for comment.

The couple had spent more than $100,000 on in vitro fertilization, and said in the lawsuit that they have wanted children since they wed in 2012. Attempts at getting pregnant naturally and with artificial insemination were unsuccessful, which led them to CHA Fertility in 2017 “to conceive, deliver and raise children of their own.”

They traveled to CHA Fertility in Jan. 2018 and started on the process for egg retrieval to create embryos for implantation. The first attempt failed, but a second try, in the summer, was successful, and the couple were told that the clinic used female embryos.

But when they went for sonograms a few months into the pregnancy, they learned that the wife was carrying twin boys. The couple says that a doctor at CHA Fertility told them that the sonogram was “not accurate and that it was not a definitive test.”

The wife gave birth to twin boys in March, who were not of Asian descent. DNA testing confirmed that they were not genetically their children, and they were given to the biological parents.

The couple is now suing CHA Fertility for medical malpractice, negligence, intentional infliction of emotional distress, misconduct, breach of contract and other issues, according to the Washington Post. They say that the clinic’s owners are at fault for the “unimaginable mishap.” 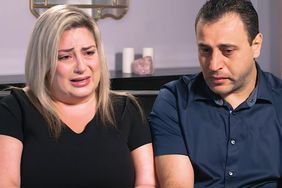 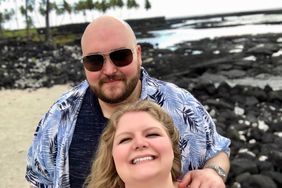 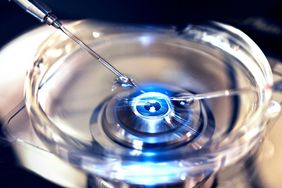 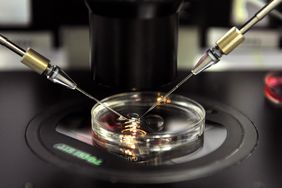 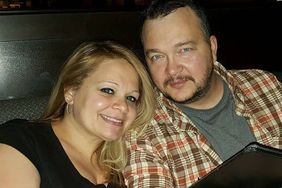 Patients Speak Out After Fertility Clinic Reports Freezer Malfunction: 'There Go My Babies'