Comedian Kate Quigley is speaking out as she recovers following a suspected accidental fentanyl overdose that killed three people, including fellow comedians Fuquan Johnson and Enrico Colangeli, over the weekend.

"Hi love bugs. - Ive stayed off my phone a couple days & prolly will for a while," Quigley, 39, wrote on Twitter early Thursday morning.

"I'm still healing physically & mentally. But reading all the positive messages from u guys is makin me cry tnight. Thank u. So grateful for the support & love. U have no idea how much it's helping."

Quigley was rushed to hospital in the early hours of Saturday morning after she along with other partygoers suffered accidental overdoses after allegedly using cocaine that had been laced with fentanyl at a party in Venice California, according to TMZ.

For more on Kate Quigley and other top stories, listen below to our daily podcast PEOPLE Every Day.

Los Angeles Police Department spokesperson Officer Mike Lopez told the Los Angeles Times that there "was no indication of foul play" in the incident.

The LAPD had no comment when reached by PEOPLE Thursday.

Quigley is a comedian and actress who has appeared in shows like My Super-Overactive Imagination and Add-TV.

Her parents released a statement over the weekend: "We appreciate all the positive thoughts and prayers for our daughter. At this time, we ask that you respect our privacy as we concentrate on Kate's health and wellbeing."

Colangeli and Johnson, a writer for Comedy Parlour Live, were staples of the Los Angeles comedy scene.

"Where do i begin? Loss for words," Marlon wrote in a long tribute on Instagram. "I love you like a nephew... You was always giving me a chin check. Keeping me on my toes. Keeping me grounded. Letting me know don't get too rich, don't get so successful that i lose my "street".

"Everyone who knows me knows i loved you."

Actor Damien Dante Wayans remembered his friend Johnson as a "PERFECTLY Imperfect individual that was sent from God for me."

"Since I got the news my heart went from heavy to shattered to now broken…" Damien wrote on Instagram.

"I've known @mybadfuu for more than half my life… He was my person, my constant, my forever + 1… I haven't spent a single moment of my adulthood without him… I can't fathom not being able to hear that raspy Jersey voice again… "

North Hollywood's Ha Ha Comedy Club remembered Johnson and Colangeli, who moved to Los Angeles from Boston to pursue comedy, on its marquee following their deaths.

"RIP to these legends," the club wrote in an Instagram post of the marquee. A memorial for the comedians will be held at the club on Sept. 15, according to CBS Los Angeles. 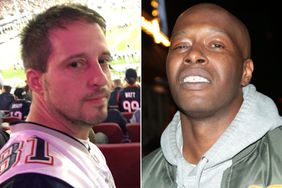 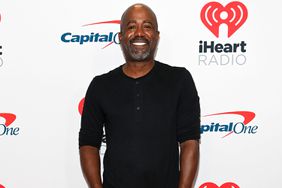 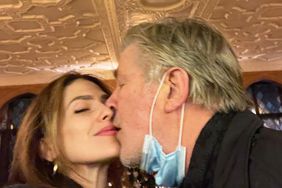