A new, wide-ranging study found that coffee drinkers are less likely to die early, when compared to non-drinkers

Rejoice, coffee lovers — yet another study confirmed that the brew is good for your health.

The study, from the National Cancer Institute, found that coffee drinkers — even those who pound back cup after cup — are less likely to die early than non-drinkers. And even better — this protection applies to coffee consumers of any kind, including decaf and instant coffee fans.

The wide-ranging study evaluated ten years of data from more than half a million people in Britain, who elected to take part in a large genetic study. Each participate had their blood drawn, and answered questions about their health and lifestyle.

Researchers grouped the participants based on how many cups of coffee they drank each day, and then looked to see how many deaths occurred within those groups. Regardless of gender, the 502,641 participants aged 38 to 73 fared better with more java.

Part of the study looked at people who have the coffee gene, meaning they’re able to metabolize caffeine quickly. People with it are able to drink caffeine late in the day, while others have to cut themselves off if they want to sleep at night, or to avoid feeling jittery during the day.

But they found that having the coffee gene, and downing more of the caffeinated variety, did not have any negative effects on mortality. It’s also encouraging news for those without the coffee gene, as it confirmed that they can drink decaf and still reap the longevity benefits — though they did find that the associations with caffeinated, ground coffee were “generally stronger.”

“Coffee drinking was inversely associated with mortality, including among those drinking 8 or more cups per day and those with genetic polymorphisms indicating slower or faster caffeine metabolism,” the researchers wrote in the study, published in the Journal of the American Medical Association’s JAMA Internal Medicine. “These findings suggest the importance of non-caffeine constituents in the coffee-mortality association and provide further reassurance that coffee drinking can be a part of a healthy diet.”

This study comes three months after a Los Angeles judge ruled that California coffee shops must post a warning sign that the drink poses an increased risk of cancer. The decision came after a non-profit group, the Council for Education and Research on Toxics, argued that the levels of acrylamide, a chemical produced in the coffee roasting process, posed a significant threat to consumers.

However, cancer researchers said that the amount of acrylamide in coffee is unlikely to do any harm, and it is also present in foods like potatoes and bread.

“There’s some acrylamide in coffee, but we’re talking about very, very low levels. Trace amounts,” Dr. Geoffrey Kabat, a cancer epidemiologist at the Albert Einstein College of Medicine, and author of Getting Risk Right, told PEOPLE. “This decision scares people, it keeps people focused on the wrong things and it provides no useful guidance for what people should do.” 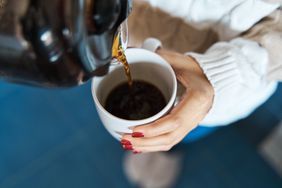 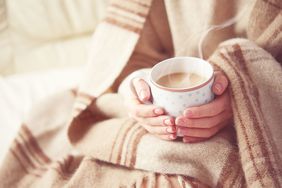 Judge Rules That Coffee Shops Must Warn Against Cancer Risk in California: But Is it Necessary? 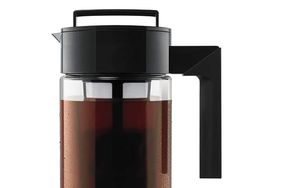 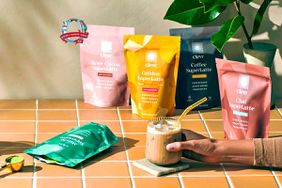 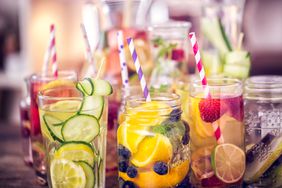 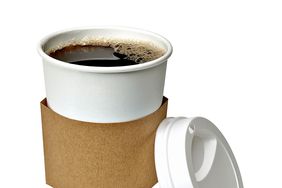