Brooke Baldwin had television viewers very concerned after she suddenly was missing from her own show.

On Thursday afternoon, the news anchor, 39, was in the middle of hosting her CNN Newsroom from New York when she suddenly disappeared.

When her program returned from a commercial break, viewers were surprised to see Brianna Keilar, host of CNN Right Now, which airs weekdays from 1 to 2 p.m. ET, covering the segment instead.

“I was watching #brookebaldwin, went to the bathroom, came back and Brianna is on… another bomb threat @cnn??” one user tweeted.

“One minute I was watching her, the next minute Brianna Keilar is doing the show. Is Brooke ok?” another viewer asked.

Baldwin later resurfaced on social media to explain why she disappeared.

“Ocular migraine. I get ’em about once a year. And in 20 years of doing live TV… that had never happened on set til today. I suddenly couldn’t see. HUGE props to my girl @brikeilarcnn for hopping in the seat with 2 mins notice,” Baldwin tweeted.

“Going home to sit in the dark. Back tomorrow. Xoxo.”

Wendy Williams Faints on Air After Overheating in Halloween Costume: ‘That Was Not a Stunt’

American Migraine Foundation describes an ocular migraine as a term used to describe a number of migraine “subtypes that are characterized by a variety of visual disturbances including visual loss, blind spots, zig-zag lines, or seeing stars.”

Ocular migraines that cause vision disturbance are often caused by harsh lights, electronic screens or straining your eyes for long periods of times.

In addition to hosting CNN Newsroom, Baldwin previously launched an eight-part digital video series, American Woman, to highlight the lives of some of the biggest female trailblazers. 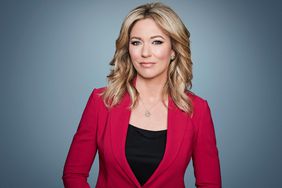 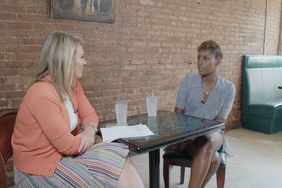 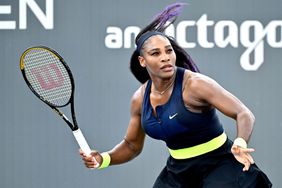 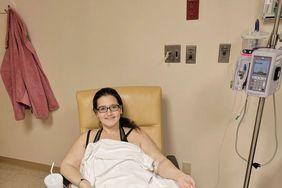 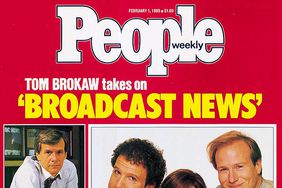