Charlize Theron says that gaining 50 lbs. for her new movie Tully led to depression as she ate processed foods all day

Charlize Theron previously packed on weight with some ease for her Oscar-winning role in Monster, but it was no cakewalk this time around.

The actress, 42, gained nearly 50 lbs. to play an exhausted, overworked mom in her new movie Tully, and Theron said eating all of that unhealthy food negatively affected her mental state.

“I just I wanted to feel what this woman felt, and I think that was a way for me to get closer to her and get into that mindset,” she told Entertainment Tonight of gaining the weight. “You know, it was a huge surprise to me. I got hit in the face pretty hard with depression. Yeah, for the first time in my life I was eating so much processed foods and I drank way too much sugar. I was not that fun to be around on this film.”

At first, though, Theron enjoyed feeling “like a kid in a candy store” while she packed on the pounds.

“It was fun to go and have breakfast at In-N-Out and have two milkshakes,” she said. “And then after three weeks, it’s not fun anymore. Like, all of a sudden you’re just done eating that amount and then it becomes a job.”

She even had to set alarms for the middle of the night to eat food and keep her weight up.

“I would literally wake up at two in the morning and I’d have a cup of cold macaroni and cheese just next to me,” she said. “I would wake up and I would just eat it…I would just, like, shove it in my throat. It’s hard to maintain that weight.”

RELATED VIDEO: Charlize Theron Reveals Her Mom Supplies Her with Marijuana: ‘You Can’t Have Her, She’s All Mine’

And the extra weight led Theron’s daughter August, 2, to believe she was pregnant.

“My little one was convinced that I had a baby in my belly,” Theron said, laughing. “[My kids] still refer to this movie as the movie where mommy had a big belly.”

But the worst part of the weight gain, Theron said, was losing it, a process she called “hell.”

“There’s nothing fun about that. It took about a year and a half. It was a long journey, very long journey,” she explained, adding that her age played a factor.

“I was worried. I was like, this is taking a really long time,” she said. “Because on Monster, I just didn’t snack for five days and I was fine. You know your body at 27 is a little different than your body at 43, and my doctor made sure to make me very aware of that. Like, you are 42, calm down, you’re not dying, all good.” 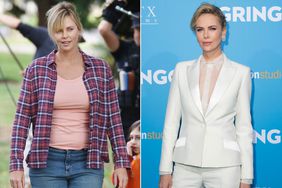 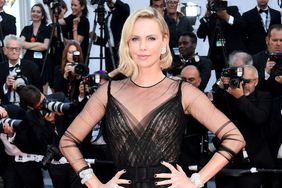 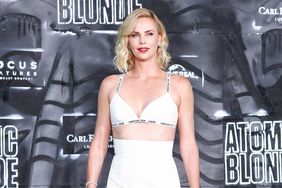 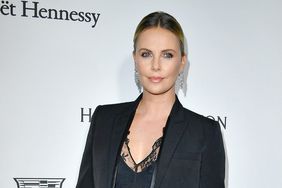 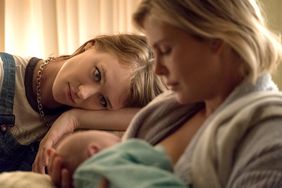 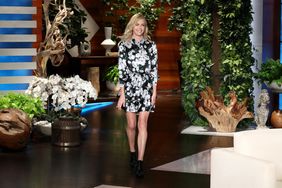 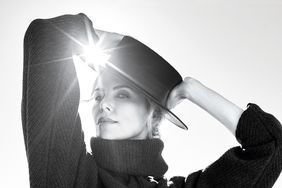 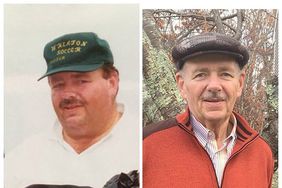