Two adults — one of whom had preexisting conditions and died — and a child contracted melioidosis, a disease found in Southeast Asia and northern Australia

The Centers for Disease Control is investigating three mysterious cases of a bacterial disease that is typically found in tropical climates — yet the infected people have not left the United States.

In a health alert posted Wednesday, the CDC said that they are working with the health departments of Kansas, Texas and Minnesota to determine how three people — two adults and one child — contracted melioidosis disease, an infection caused by the Burkholderia pseudomallei bacteria.

The first patient to be diagnosed with the disease, in March, died 10 days after being hospitalized, though they had two preexisting conditions, chronic obstructive pulmonary disease (COPD) and liver scarring, that put them at high risk of serious illness. The other two patients were diagnosed in May, and one is still in the hospital while the other has been discharged and sent to a transitional care unit, the CDC said.

Cases of melioidosis are more likely to be found in Southeast Asia and northern Australia, yet none of the patients nor their families have recently traveled outside of the U.S. The health agencies are determining if the three cases are linked.

"These three cases are unusual because no recent travel outside the United States has been identified," the CDC said.

People can contract melioidosis through contaminated food or water, or from soil through an open cut. The symptoms include swelling or ulcers at the site of the infection, along with fever, cough, chest pain, disorientation, weight loss, stomach pain and seizures. And people with preexisting conditions such as diabetes, kidney disease, chronic lung disease or alcoholism are more likely to develop severe illnesses.

With these three cases coming from unknown sources, the CDC advised health care workers to consider melioidosis as a possible cause of illness if patients come in with related symptoms, even if they have not traveled outside of the U.S. They warned that because of the disease's wide variety of possible symptoms, "melioidosis can initially be mistaken for other diseases such as tuberculosis, and proper treatment may be delayed." 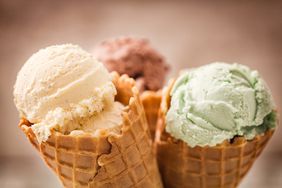 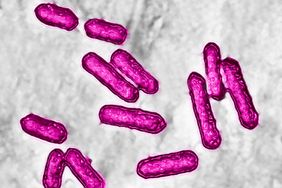 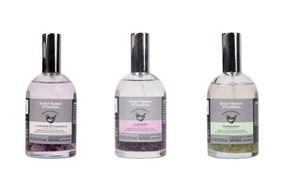 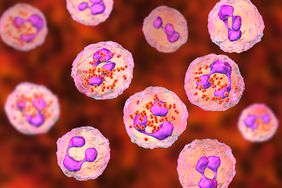