Feeling exhausted at work and over your job? That sensation — called burnout — will soon be classified as a mental health syndrome by the World Health Organization.

The international health agency announced on Tuesday that they will add burnout as an official syndrome in their International Classification of Diseases Handbook, which goes into effect in January 2022.

WHO emphasized that by their definition, burnout is only a syndrome of stress in an “occupational context” and they are not considering it a medical condition.

“Burnout is a syndrome conceptualized as resulting from chronic workplace stress that has not been successfully managed,” according to WHO’s definition. “It is characterized by three dimensions: 1) feelings of energy depletion or exhaustion; 2) increased mental distance from one’s job, or feelings of negativism or cynicism related to one’s job; and 3) reduced professional efficacy.”

And while people often report feeling burnout in their home life, WHO said their classification is solely about work.

“Burnout refers specifically to phenomena in the occupational context and should not be applied to describe experiences in other areas of life.”

Burnout was introduced in the 1970s by an American psychologist, Herbert Freudenberger, to “describe the consequences of severe stress and high ideals in ‘helping’ professions” — such as doctors and nurses, according to a 2012 study.

And with the increase in work hours and the expectation for many employees to be reachable outside of the office, burnout among workers has grown. A 2018 Gallup study found that nearly a quarter of full-time employees report feeling burnt out at work “very often or always,” and nearly half — 44 percent — said they feel it sometimes.

WHO also announced that they would begin researching methods for diagnosing burnout, and create “evidence-based guidelines on mental well-being in the workplace.” 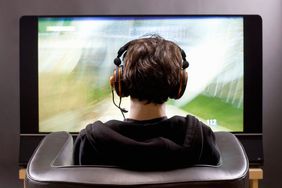 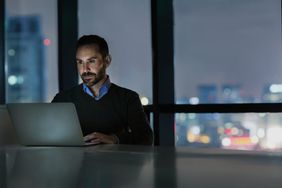 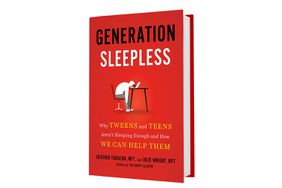 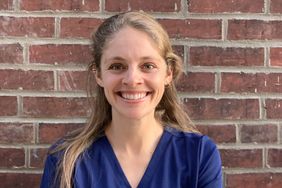 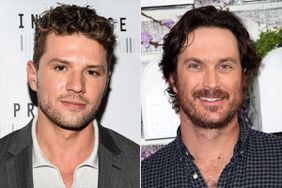