For Station 19’s Boris Kodjoe, fitness is a family affair.

Alongside his brother Patrick, the 46-year-old kickstarted the KOFIT app, which aims to help working families — like his own — stay healthy through daily motivation, meditation, yoga, workouts and nutrition.

“I’m talking about families who are struggling with the work-life balance who have responsibilities and families and stress and who don’t really have time to take care of themselves,” he tells PEOPLE exclusively. “We just wanted to cut through the clutter and demystify some of the information that’s out there and make it accessible for everybody.”

As he continues to star in the Grey’s Anatomy spinoff, Kodjoe explains that the app has allowed him to keep his wife Nicole Ari Parker and kids Sophie, 14, and Nicolas, 12, at the forefront of what he does.

“I don’t believe in work-life balance, I believe in priorities,” he explains. “I put my wife and my kids first and everything else sort of falls into place around that. And it’s reflected in what we do with the app because we’re doing this together.”

“It’s so important just to be present,” he says about parenting. “You don’t have to buy a lot of presents for them, you don’t have to do outrageous things. You just have to spend time together.”

Kodjoe also cites his wife — who leads short workouts on the app — as one of his greatest inspirations.

“She’s a renaissance woman,” he gushes. “She’s not just an actress. She’s not just the mother. She’s an entrepreneur. She’s a philanthropist. She wears so many hats and does it effortlessly. For her to do all these things at the same time and still love me is just wow.”

Alongside Parker and their kids, who are also featured in many workout videos, the Real Husbands of Hollywood actor leads a daily morning routine that “everybody under the sun” can do, he explains.

“It’s truly authentic. It’s an experience that’s real, that you don’t have to manufacture,” he adds, explaining that fitness and health are some of the values he and his brother have passed on to their own children.

For the Kodjoe brothers, fitness runs in their blood. Patrick, 41, actually works as a personal trainer and a certified nutritionist. On the app, he shares nutritional advice and cardio workouts, while his own wife, Nicole Kodjoe, leads yoga routines to reduce stress.

The Kodjoe duo has also worked on other projects before, including their clothing line World of Alfa and their Ghana-based festival Full Circle.

“We’re almost the same person,” Boris says. “We think alike. We dedicate our lives to our families. We found that the best way to inspire others is to share what works for you.”

In terms of nutrition, the app strays from encouraging users to “deprive themselves of food” through diets and instead focuses on eating moderation.

“When it comes to food, we believe in eating what you like, but don’t overeat,” he explains.

The KOFIT app is available for download on iOS and Android and features a 30-day free trial. After 30 days, users pay $10 a month.

“We want people to understand that a little bit at a time gets you on your way to introducing some healthy habits in your life,” Kodjoe says. “Anybody can do it.” 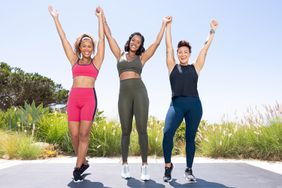 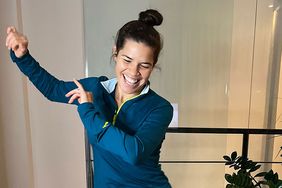 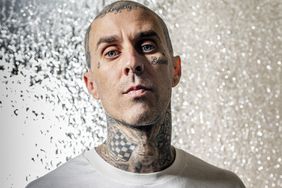 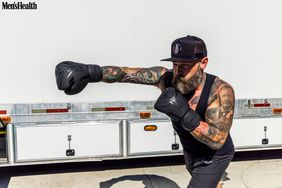 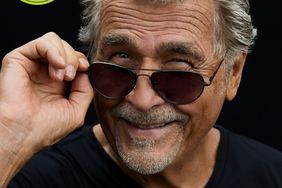 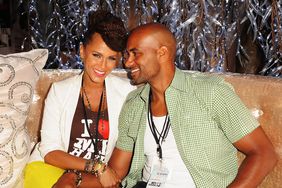 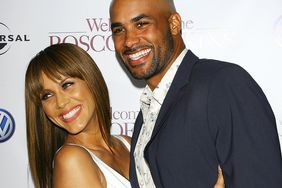 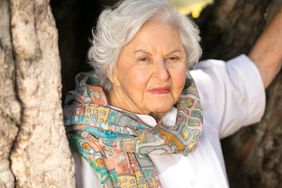 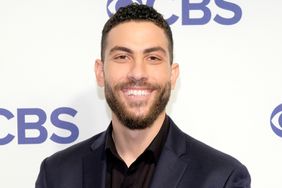 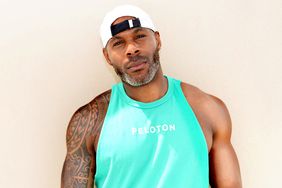 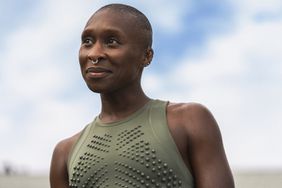