"I just have this feeling that this is going to be the best year yet," the 60-year-old singer said

The 60-year-old singer shared an update on her health while appearing on Good Morning America Wednesday — eight months after she had open-heart surgery to correct a rare condition her doctor discovered last year.

"I feel fantastic. I just have this feeling that this is going to be the best year yet," Grant told host Robin Roberts, 60.

While on GMA, Grant encouraged fans and viewers to monitor their heart health, as cardiovascular diseases are the leading cause of death in America and globally.

"My own birth defect was an encroaching killer and I had no idea. So my advice would be, take care of yourself, the world needs you," she said. "Even if you feel like everything is fine, you don't really know what's going on on the inside."

"I think women tend to put their health on the back burner," the Christian pop singer added. "It's more like, 'Oh my children, my grandchildren, my work, my spouse.' All of those things and we need the gift of each other. So even if you go, 'Oh, I got nothing on the radar,' just get somebody else to check it out."

In June 2020, a rep for Grant confirmed with PEOPLE that the singer had undergone open-heart surgery.

"She had open-heart surgery to correct a condition from birth the doctors discovered during a heart checkup called PAPVR," Grant's rep told PEOPLE at the time. "Thankfully the doctor said it could not have gone better. We're praying for a full and easy recovery over the next days, weeks and months to come."

According to UW Health, PAPVR is a condition where "one or two of the pulmonary veins returns blood to the right atrium instead of the left atrium," which "causes oxygen-rich blood to flow back to the lungs instead of on to the rest of the body."

The procedure to correct the condition takes place under general anesthesia and redirects blood flow.

Grant first opened up to her fans about having a heart condition last February. The "Every Heartbeat" singer said in a post on Twitter that she was born with it, but is "completely asymptomatic."

Two months after her surgery, she went on GMA and said she was "grateful her" cardiologist, Dr. John Bright Cage, was able to detect PAPVR before it was too late. 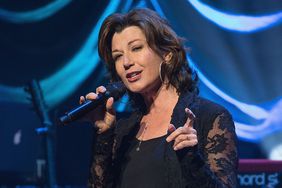 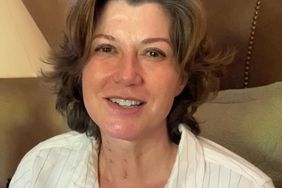 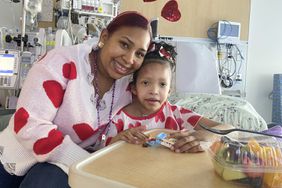 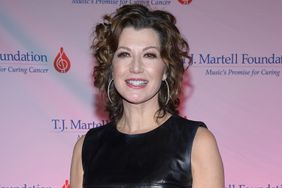 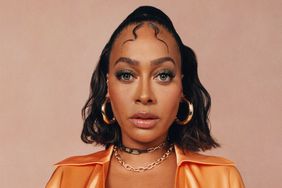