A 69-year-old man, who had been complaining of a fever and a cough, has become New Jersey’s first coronavirus death.

Governor Phil Murphy confirmed the news in a statement shared on Twitter on Tuesday, writing, “We are sad to report the first death in a case of COVID-19 in New Jersey.”

“Our prayers are with the family during this difficult time. We remain vigilant to doing all we can — across all levels of government — to protect the people of New Jersey,” Murphy added.

The man was being treated at Hackensack University Medical Center and died Tuesday morning, according to the New York Times, who confirmed the man’s age.

The man, whose name has not been revealed to the public, alerted his doctor of his symptoms last week and was tested for coronavirus on Saturday, the New York Times reported. On Tuesday, his test came back positive.

The man, who was from Little Ferry, worked in New York and frequently traveled back and forth from New Jersey, Department of Health Commissioner Judith Persichilli said, Pix 11 reported.

After being admitted to the hospital, the man suffered two heart attacks, according to the news outlet. The man went into cardiac arrest on Monday and was revived. However, he suffered a second heart attack on Tuesday and died.

Before testing positive for coronavirus, the man had a number of pre-existing health conditions, including diabetes, Pix 11 reported.

The man also suffered from high blood pressure and emphysema.

“I urge all New Jerseyans to stay informed and don’t let fear overtake the facts. We’re constantly monitoring the #COVID19 situation and we will continue to provide updates as we get them.”

As of Tuesday, there are 808 confirmed cases of COVID-19 in the U.S., with the majority of cases in Washington state, California and New York. There have been 28 deaths.

PEOPLE previously reported that the majority of U.S. cases are in Washington state, California and New York, and all three have declared a state of emergency to redirect funding.

Worldwide, there are now 114,000 confirmed cases of coronavirus and at least 4,000 deaths.

The first cases of a mysterious respiratory illness — what is now known as COVID-2019, a form of coronavirus — began in Wuhan, China in late December. Since then, the virus has spread worldwide, leading the World Health Organization to declare a public health emergency, the first since the zika epidemic in 2016.

At first, this coronavirus was contained to China, but Wuhan is a major transportation hub with hundreds of flights leaving and landing from the city of 11 million each day. Soon, as people flew from the area to different countries, the coronavirus reached more countries, including the United States.

The first case was found in Everett, Washington, just outside of Seattle, in a man who had recently returned from Wuhan. The number of cases grew slowly from there, with a total of just 14 over the course of about a month, but as February came to an end, the virus began to spread more rapidly in communities across the U.S.

The first death came on Feb. 29, in a woman in her 50s with pre-existing health conditions. The second followed just one day later, in a man in his 70s who also had pre-existing health conditions and was living in a long-term nursing facility near Seattle. Health officials have since announced 17 more deaths in the state with most coming from patients at the nursing facility. 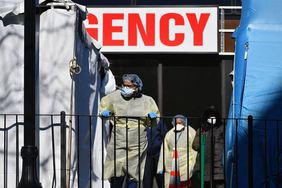 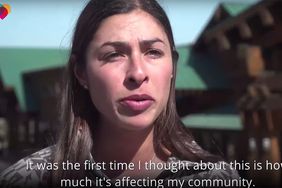 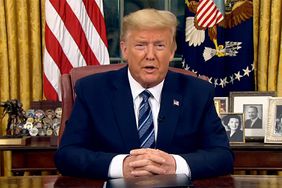 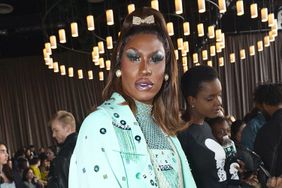 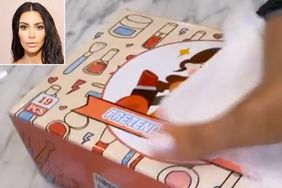 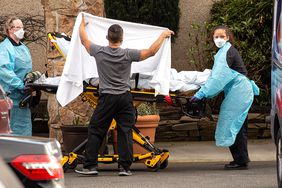 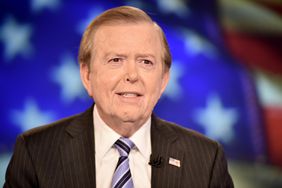