The chili uses a blend of ghost peppers and Carolina Reapers

Just when I thought ghost peppers had officially jumped the shark with the recent announcement of Dunkin's new ghost pepper doughnut, the ultra-spicy, omnipresent ingredient is yet again making headlines: this time for its co-starring role in Hormel's new Ghost Reaper chili, which they are boldly declaring as the "world's hottest chili."

The limited-edition product, which will be available exclusively on Target's website, consists of a beef and bean chili made with a blend of ghost peppers and Carolina Reapers, which are currently considered to be the spiciest chiles in the world.

The Carolina Reapers clock in around 1.6 million units on the Scolville scale, and together with the ghost peppers exceed 3 million units, according to Hormel's press release. (For context, jalapeño peppers typically register at 2,500–8,000 units on this scale.)

This New Tabasco Sauce Is 20 Times Hotter Than the Original

I got one of the first cans of the chili to taste test, and as a Texan who takes his chili very seriously, I came in both intrigued and heavily skeptical. First off, I generally always make my chili from scratch, and never with beans—but in this case I'm willing to concede that the starch from the beans is necessary to tame the heat a little bit.

While breakfast on a Monday was probably not the most ideal time to tackle this assignment, I took my preventative heartburn pill and charged ahead. See the full taste test on my Instagram below!

As you can see, the chili elicited a strong, teary-eyed reaction. Is it really the hottest chili in the world? I cannot independently confirm that, but it definitely brings the spice and is not for those with heat-sensitive palates.

To get the full effect, I ate the chili straight up on its own—no toppings or extras—but I'd definitely recommend some dairy products like cheese and/or sour cream to tame the spice. It would also be great as a spice lover's chili dog topping, with the carbs from the bun protecting your taste buds from the full-on burn.

These cans will be available on Target.com starting at 7 a.m. CDT this Sunday, Oct. 25, and they are very limited edition so you might want to set your alarm if you're curious to take on the challenge! 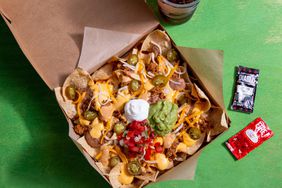 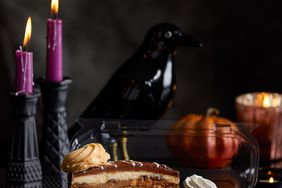 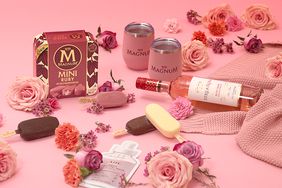 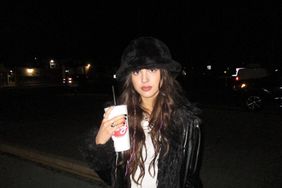 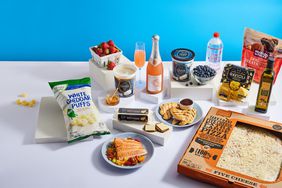