Instead of reaching for that stash of doughnuts when a craving comes on, the weight loss company—which is partially owned by Oprah Winfrey—encourages dieters to choose from a list of nutrient-rich foods that won’t count towards their total points budget. Fruits and leafy vegetables have long held their spot on the list from previous programs, but they’re now joined by a lot more choices.

The company has designated 200 foods to the nice list, which is designed to successfully keep members feeling full, leaving minimal room for temptation. Some new additions include: whole eggs, beans, peas, corn, 50 different types of fish, 11 kinds of shellfish (including both crab and lobster), as well as skinless chicken and turkey.

Celebrity Diets: Stars Who Eat the Same Food Every Day

The updated list was introduced as part of their new Freestyle program. Using the company’s SmartPoints system, food not on the new list is still quantified and assigned points based off its makeup: saturated fat, sugar, protein and calories.

“When I first heard about it, I thought it was too good to be true — the fish, beans, and corn in my favorite tacos are now zero points!” Winfrey said in a press release.

According to Weight watchers, in a six-month trial, participants ended up with better results than in trials from their previous programs. The company says dieters experienced an average weight loss of 8%, with more than 93% of the group’s participants claiming the new program helped them feel healthier. 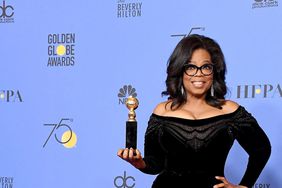 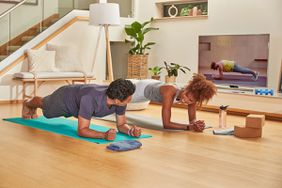 6 Superfoods to Kick-Start Your New Year