Vegan YouTuber Apologizes After She's Caught Eating Fish: 'I Made a Mistake'

"I was not planning on hiding this from you," vlogger Rawvana said in an apology video

A vegan influencer who built a fanbase of more than 2 million by touting the health benefits of veganism has apologized after she was spotted eating animal products.

Yovana Mendoza Ayres, who goes by the name Rawvana on her social media channels, apologized last week in a YouTube video that said her decision to incorporate eggs and fish into her diet was an “emergency measure” spurred on by various health problems.

In the 33-minute video, Rawvana said she initially did not feel up to the task of sharing the news with her followers after six years of eating a raw vegan diet.

“I’m really, really sorry about the way the news was communicated to you, how you had to find out,” she said. “I know that so many of you, you trust me, you listen to me, and you probably feel deceived and lied to and you’re in your whole right to feel that. And for that I ask forgiveness, I’m human.”

BuzzFeed News reports Rawvana was briefly spotted with fish on her plate in a video shared to another YouTuber’s channel.

“I made a mistake and I was not planning on hiding this from you,” she said. “I was planning on telling you, but on my terms, on my time.”

In the apology video, Rawvana explained her history with veganism, and how she adopted a raw vegan diet years ago after discovering how great it made her feel. She also added that she benefited from various other cleanses and diets too, like a water fast in which she only drank water for 25 days.

Eventually, Rawvana stopped getting her period for two years because of her diet, and blood tests revealed her hormones were pre-menopausal.

After adding more fat and salt to her food intake, her period came back – but by 2017, she said, she was “basically anemic” with low thyroid levels.

Eventually, she developed SIBO (small intestinal bacterial overgrowth), and at her doctors’ suggestions, decided to “experiment” with adding animal products to her diet in order to “put [her] health first.”

“For me, it’s still an experiment, it’s still a process, I’m still figuring it out,” she said. “I wasn’t going to sit in front of the camera and tell you, ‘Oh, I’ve been eating eggs and fish for the past two months and everything is better, everything is good, and the plant-based diet doesn’t work.’ I’m not saying that. I really want to be able to go back to eating plant-based.”

Rawvana has more than 1.3 million followers on Instagram, and more than 2 million combined on her English and Spanish-language YouTube channels.

Her fans did not take kindly to her admission, flooding her confessional video with comments branding her a liar.

“LOL there is nothing wrong eating whatever… the problem is the fraud, the deception, the fake news, the alternative facts… the LIES !!!” one user wrote. “You are morally bankrupt.”

Added another, “It’s really hard to believe someone that has claimed to be vegan for a long time and then only comes out as non vegan anymore because they were caught eating fish in a video. You cashed in on something you knew was growing and profitable. Very deceitful.”

“You are simply a fraud,” wrote another commenter. 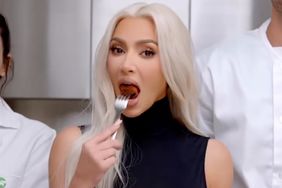 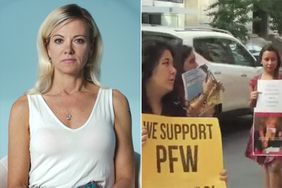 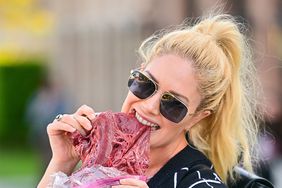 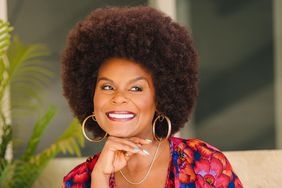 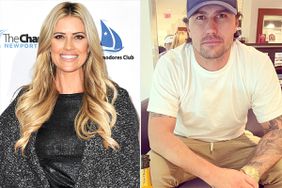 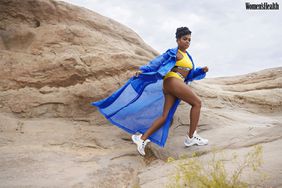 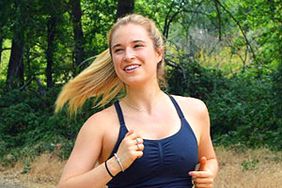 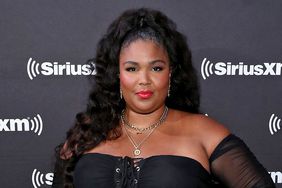 Lizzo Details Everything She Eats in a Day on Her New Vegan Diet: 'I Feel Very Lit'

We Tried It: Jay Z and Beyoncé's Vegan Diet 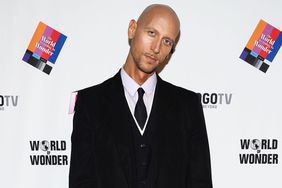