Mardi Gras looked a lot different this year, including at Universal Orlando — where the festival is still rolling.

The theme park's annual event usually features a concert lineup —Kelly Clarkson and Darius Rucker have performed there in the past — but pandemic restrictions led to a different approach to this year's festivities.

But the real star is the lineup of the more than 100 food and beverage offerings — up from just 20 last year — marking Universal Orlando's most ambitious culinary event to date.

"This year we focused on, what can we do and what can we do different?" says Jason Glus, executive chef for Universal Parks and CityWalk at Universal Orlando Resort. That includes "bringing the sights and sounds and flavors" from more than 13 countries, says Glus, and "letting guests feel like they're in our kitchens. Some of these recipes come from our own mothers and grandmothers!"

At the Puerto Rico food booth, pernil (pork shoulder) is slow-roasted for eight hours and carved to order, served with a traditional mofongo prepared in a giant pilon in front of guests. (The pilon, a wooden mortar and pestle, is used to mash the fried plantains for the mofongo.)

The park also continues to expand its vegan offerings, including a vegan bratwurst at the Germany-inspired booth, pineapple trini-chow (skewers) at the Trinidad and Tobago booth, a jackfruit option in The Bahamas and a decadent vegan brownie at the park's Tribute Store. (The store has undergone a Big Easy makeover.)

"We have a ton of vegan offerings, and if you look back four or five years, there probably wasn't even one," says Glus. 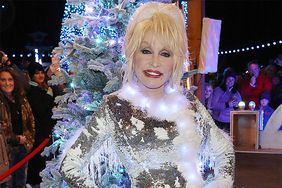 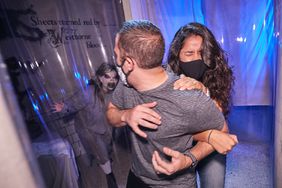 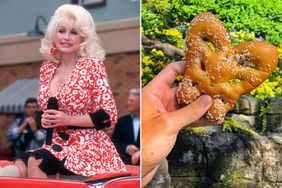 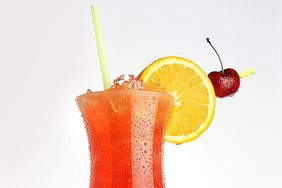 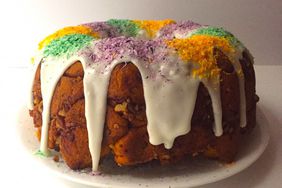 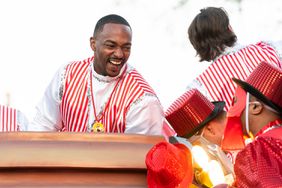