For 11 years, Internet users looking for delicious, fuss-free recipes with a side of stunning food photography have been flocking to Smitten Kitchen. Praised for what The New York Times calls its “confessional voice,” the blog has become a darling of the culinary world, counting lifestyle perfectionist Gwyneth Paltrow among its legions of devoted followers.

As it turns out, Deb Perelman, the 41-year-old New Yorker behind the site, stumbled onto her career accidentally. “It started because I’m really picky, honestly,” she says. “I would see a recipe online that had hundreds of positive reviews, then I’d make it, and I just didn’t like it. So I would find a way to make it better, less fussy or with fewer steps, and share it.”

She was as surprised as anyone by her success. “I didn’t expect people to care because I’m not a real chef,” she says. “I was just like, ‘I’m an adult, and I need to learn how to roast a chicken.’”

Now releasing her second cookbook, Smitten Kitchen Every Day, on shelves now, Perelman is a one-woman operation, testing every recipe in her 75-sq.-ft. New York City kitchen until it’s perfect. “I have to be absolutely sure the recipes are going to work for everyone, because if anything can go wrong it will,” she says. “I will put out a lot less content and recipes than most others do but I can’t be worried about whether it works.”

For more on Perelman, plus an exclusive recipe from her new cookbook, pick up the latest copy of PEOPLE, on stands Friday.

It’s a standard of quality that can be hard to come by in an era in which anyone can post a recipe online. “People get really angry about bad recipes, and I totally get it,” she says. “You spend your time and money on cooking something, and then it sucks! And somebody knew it sucked, but they ran it anyway because they didn’t care and they wanted to put a pretty picture on Instagram.”

Speaking of Instagram, the self-taught photographer (who relies primarily on natural light) also has strong opinions about filters. “All of these photos are going to look so dated in 8 years!” she laughs. “They’re going to look like those old ’70s photos.”

Perelman’s blogging yielded not only a job but a husband, Alex, 43, with whom she became smitten after he left a comment on her blog in 2003. The pair now have two children, Jacob, 8, and Anna, 2, who they raise in their apartment in Manhattan’s East Village.

Though Perelman sacrifices counter space in the tiny apartment in the big city, the minimalist lifestyle fits with her brand of simplified cooking. “My feeling is if it’s too crowded in here, it’s not because the apartment is too small, it’s because we have too much stuff,” she says. “We’re not living fancy, but I get to work for myself and raise a family in the city I love. I’m so thankful because I feel like I have a really good life.” 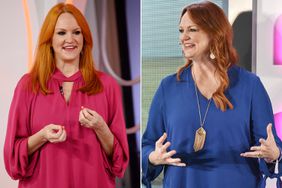 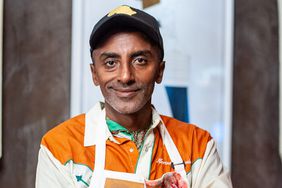 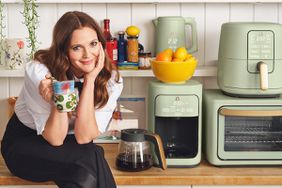 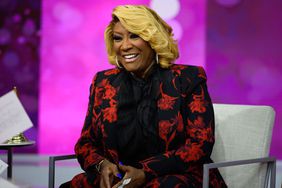 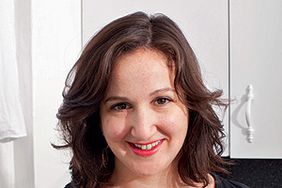 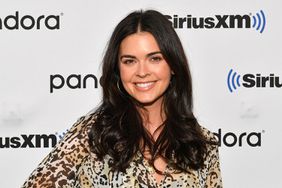