Simu Liu Lists His Go-To Asian Snacks, Including The One He Was Eating When He Booked 'Shang-Chi'

"So many Asian kids like myself, when we brought these snacks to school, we used to get made fun of because the kids didn't know what they were," Simu Liu said. "So now we're here to demystify them."

The 32-year-old actor — who stars as the title character in the blockbuster action flick, Shang-Chi and the Legend of the Ten Rings — sat down with GQ recently to discuss the 10 things he can't live without while traveling, naming a slew of his favorite food items in the process.

"So many Asian kids like myself, when we brought these snacks to school, we used to get made fun of because the kids didn't know what they were," Liu said. "So now we're here to demystify them."

"Representation matters," he added. "And it's about more than just actors on a screen. It's about snacks, it's about food, it's about culture, in every possible way.'

Simu Liu Recalls the Moment 'My Soul Left My Body' While Posing With Sandra Oh and Michelle Yeoh
Shang-Chi's Simu Liu Used to Model for Stock Pictures — and Fans Found Them!

At the top of Liu's snack list? Pocky, the biscuit sticks — which come coated in a handful of flavors like chocolate, strawberry creme, and more.

"These are sweet, they're delicious, they're crunchy," Liu said, taking a bite of a matcha-flavored Pocky. "Yeah, just how I remembered them."

But Liu's "personal favorite" item? Shrimp crackers, which he happened to be snacking on at a pivotal moment in his life.

"This is actually exactly what I was eating when I got the call that I was going to play Shang-Chi," Liu recalled. "I'd just woken up from a nap, it was around 6:30 in the evening. I was eating some shrimp crackers at my desk. Then I get a call from an unknown number in Burbank, California and my heart immediately skips a beat because I know the Disney home office is in Burbank."

"I had a feeling this was going to be the call," he continued. "So I picked up the phone [and it was Marvel Studio's President] Kevin Feige's voice on the other end, telling me I was going to be Shang-Chi. And I basically realized that my life was going to be changed forever.

Liu, who starred in the award-winning Canadian comedy Kim's Convenience before landing Shang-Chi, later told GQ about his love for bubble tea a.k.a. boba tea.

The tea-based beverage comes in a combination of varieties and flavors, and is served cold with a collection of chewy tapioca balls (boba) or lychee jelly at the bottom.

"I like a good grip with a straw," Liu explained, "I don't like them to be too small or else you suck up a bunch at once. I really like the one boba at a time kind of situation. You just have to make sure you cover the top and you go in nice and firm. Break the seal, stir it around a little bit, and go in and enjoy."

Back in May, Liu talked to PEOPLE about the importance of playing Shang-Chi.

"I know how much it would've meant to kids, and to myself as a kid seeing this when I was younger. I totally understand the importance of it," Liu said, of feeling "very privileged" as Marvel's first Asian leading man. "I know that it's not going to be easy, but at the same time, I feel so incredibly excited to be a part of this movement that gets to push society forward."

He added, "It gets to deepen the conversation, it gets to normalize seeing Asian faces on screen and hearing Asian voices and our stories." 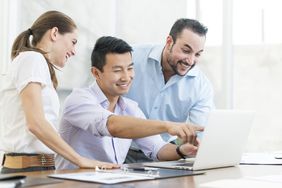 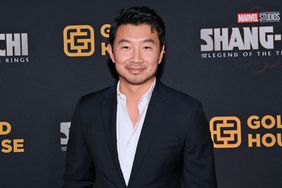 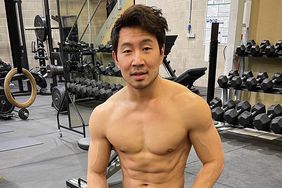 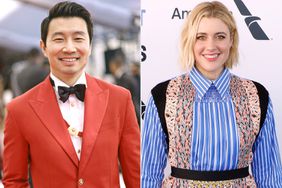 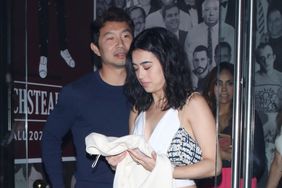 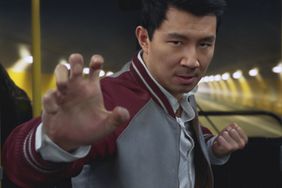 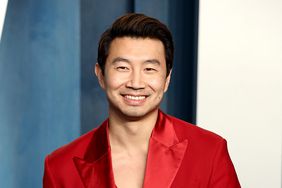 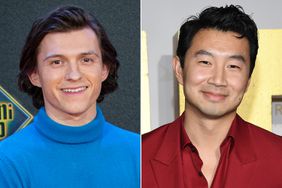 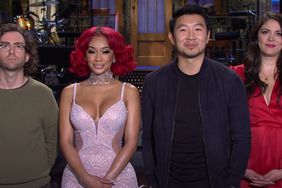 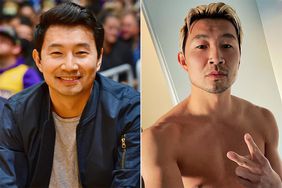 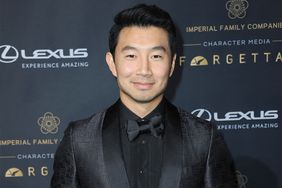