With their 15-month-old baby boy Samuel at home, The Bachelor alums like to get creative with romantic nights in.

We’ve witnessed Sean Lowe and Catherine Giudici Lowe‘s on-screen dates on The Bachelor, but what does the now married couple do together? They create a pizza heaven.

“One of our favorite things to do is stay home and watch movies, and when we do that our cheat meal is definitely pizza. We order way too many pizzas to our house,” Sean told PEOPLE while the duo hosted an event with Bertolli to help launch the brand’s new Rustic Cut pasta sauces.

Since date nights out are few and far between with their 15-month-old baby boy Samuel at home, they like to get creative with romantic nights in. When they want the food favorite sans guilt, they go for a homemade veggie-powered pizza.

“We have this vegan cauliflower crust pizza that we make,” said Catherine. Added Sean: “It’s so, so good.”

“It’s a lot of effort but it’s so worth it. You get these little personal sizes and it’s just packed full of good stuff,” Catherine continued.

WATCH: Your Step-By-Step Guide to Making Homemade Pizza from Scratch

Other foods made their go-to list, too. “If we’ve had too much pizza, we definitely go with Thai food,” said Catherine. “And then we’ll eat sushi when we are going out for our date night.”

Unlike Catherine, Sean wasn’t always such an adventurous eater (“I grew up on meat and potatoes,” he says), but now that he’s expanded his palate, the couple hopes that the littlest Lowe will follow suit.

“There’s nothing worse than a picky kid that will only eat chicken fingers and I don’t want Samuel to be that way,” said Sean.

“I think that because I can make Thai food from scratch and I can make all these different things, that Samuel will naturally get a totally different take on food and be interested because he was interested at a really early age as a baby,” added Catherine, who used to run her own vegan food blog. “We just gave him anything he could eat and he loves everything.” 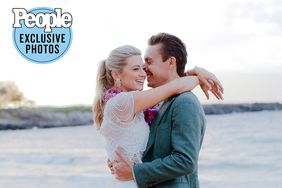 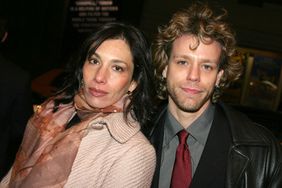 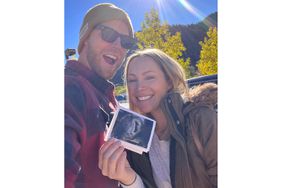 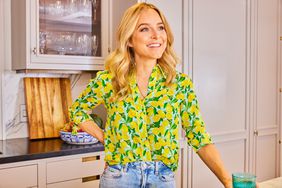 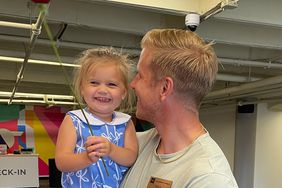 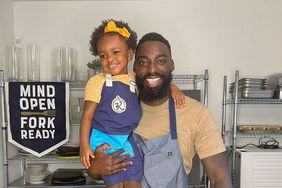 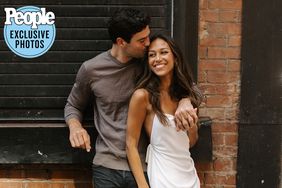