Chocolate-covered potato chips? Indisputably the holy grail of snack food: You get sweet, salty and crunchy all in one bite. But chocolate flavored chips? We’re not so sure about that one.

Pringles has debuted its limited-edition holiday flavors for this year, including new Milk Chocolate Pringles, which — upon first hearing about them — you would assume are salty, crispy chips dipped and smothered in decadent milk chocolate. Nope, not at all: These are standard crisps seasoned with chocolate-flavored sprinkling.

In addition to pumpkin spice-flavored everything, this year’s other bizarre food trend seems to be oddly-flavored chips. Lay’s “Do Us a Flavor” contest for this year included a cappuccino-dusted delicacy, which, much to America’s pleasure, lost to the slightly less weird Kettle-Cooked Wasabi Ginger.

10 Sandwiches That Are Better with Potato Chips Stuffed Inside

Pringles’s other brand new holiday flavor is Tortillas Cinnamon Sugar, which takes the Pringles version of tortilla chips and dusts cinnamon sugar on it. Sounds kind of delicious, although quite similar to one of its three returning holiday flavors: Cinnamon & Sugar, which appears to be the same minus the reference to Spanish culture and plus an ampersand.

The two other veteran flavors hitting shelves this year are Pecan Pie and White Chocolate (also flavored, not white chocolate-covered). Two years ago, the Kellogg’s-owned chip brand debuted Pumpkin Pie Spice and the much-despised White Chocolate Peppermint — both of which were discontinued.

The tubes of chips retail for $1.69. This year’s new flavors are exclusively at Walmart, while you can get the returning flavors anywhere.

Will you try the new chocolate-seasoned Pringles? 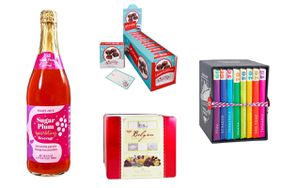 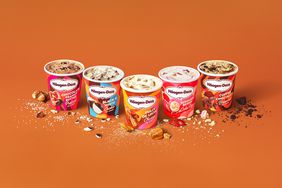 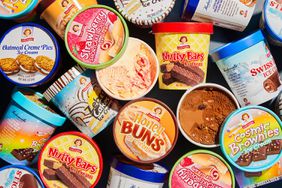 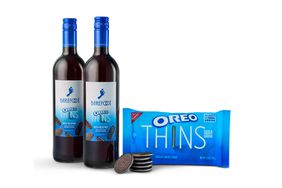 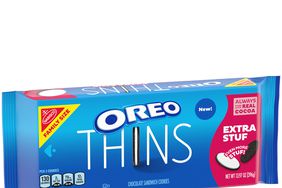