Party City is apologizing for a commercial that called gluten-free people “gross.”

The party store issued a statement on Monday after several people with gluten allergies slammed the company on social media for their commercial, which was for Food Network star Sunny Anderson‘s inflatable snack stadium.

The ad features two people in a room decorated and ready for a Super Bowl party. A large snack table is on display and to the right of it is a single plate of food separated on a stool.

“Those are some gluten-free options,” one woman says in the commercial.

“Do we even know people that are like that?” another woman asked.

Anderson shared Party City’s full apology on her Instagram on Monday, writing in the caption, “Please read I’d like to thank @partycity for handling this swiftly and with care.”

The company issued the following statement, “Party City values its customers above all else, and we take your feedback extremely seriously. We recognize that we made an error in judgment by running the recent Big Game commercial, which was insensitive to people with food allergies.”

It continued, “We have removed the commercial from our website and all other channels, and sincerely apologize for any offense this may have caused.”

“We’d also like to clarify that Sunny Anderson was not involved in the creation of this commercial in any way, and we apologize for any offense it has caused with her audience and fans. We will also be reviewing our internal vetting process on all advertising content to avoid any future issues. In addition, Party City will be making a donation in support of Celiac Disease research.” 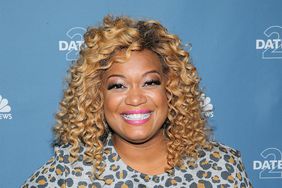 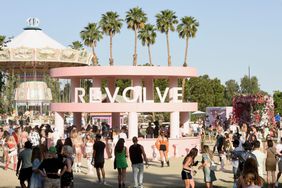 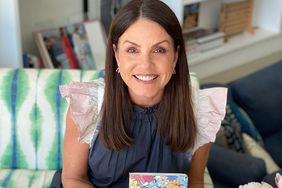 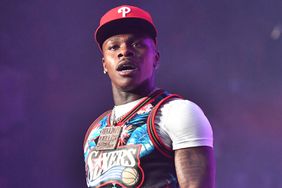 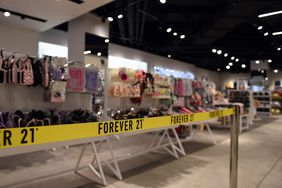