The U.S. Commander in Chief used the power of his office to make clear something we all can agree on: Peas do not belong in guacamole.

Responding on Twitter to a question about a New York Times recipe, the president said “respect the nyt, but not buying peas in guac. onions, garlic, hot peppers. classic.”

The recipe, which first appeared in a column by Times food writer Melissa Clark in 2013, reappeared on the NYT Twitter feed today, sending the Internet into a fury of guacamole purism. Peas?! In guacamole?! Even the President agrees that this will not stand.

Fortunately, Rick Bayless, a chef from Mr. Obama’s hometown of Chicago, has shared his Pomegranate Walnut Guacamole recipe with us for PEOPLE’s Summer Food special edition, on sale now.

Pick up People’s Summer Food special edition, with more than 100 easy and delicious recipes from your favorite chefs and celebs, in stores now or available for download at peoplespecials.com

Give Peas (and Guacamole) a Chance 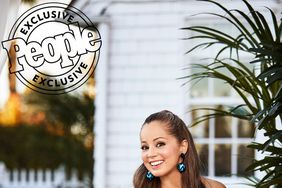 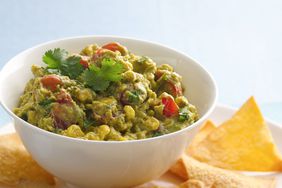 Hungry Girl: This Protein-Packed Guacamole Will Help You Stay Guilt-Free During Summer Parties 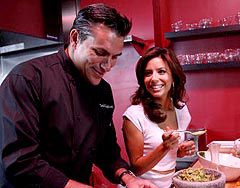 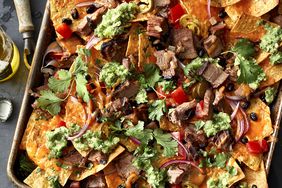 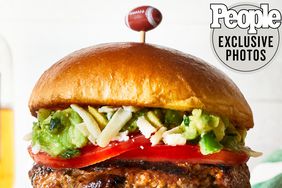 Skinny Dipping for the Holidays! (No, Not that Kind!)