The pre-cut fruit has been removed from stores across nine states.

Less than a month after the CDC cleared romaine lettuce as safe to eat again following the largest multi-state e. coli outbreak in a dozen years, they’ve issued a new warning of a salmonella outbreak linked to pre-cut melons.

On Tuesday, the CDC released a statement that Caito Foods, LLC recalled fresh cut watermelon, honeydew melon, cantaloupe and fresh-cut mixed-fruit boxes that contained any of those melons.

The recall originated from their facility in Indianapolis, Indiana, but stores affected by the recall are in multiple states including Georgia, Illinois, Indiana, Iowa, Kentucky, Michigan, Missouri, North Carolina and Ohio.

“The investigation is ongoing to determine if products went to additional stores or states,” the CDC said in the statement.

The salmonella outbreak has affected 60 people in five states so far, 31 of whom have been admitted to the hospital. No deaths have been reported.

In light of this outbreak, the CDC is urging customers to check the sourcing of their melons, and advises that if you can’t remember where you purchased your pre-cut melon, “don’t eat it and throw it away.”

Retailers have been warned not to sell melons distributed by Caito Foods Distribution, Gordon Food Service, and SpartanNash Distribution, and if you have some in your fridge or freezer, you could be eligible for a refund if you return the fruit to the store. 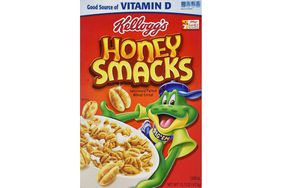 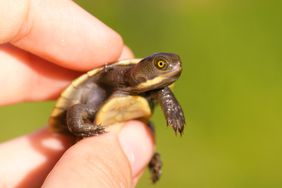 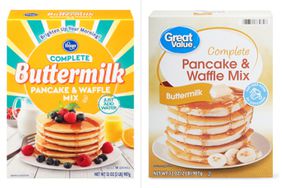 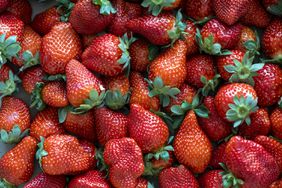 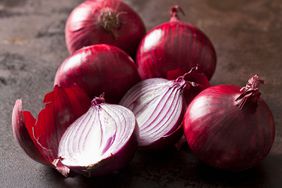 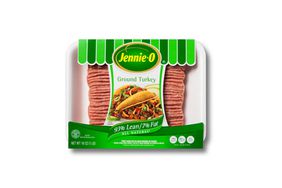 91,000 Lbs. of Turkey Recalled Amid Widespread Salmonella Outbreak Ahead of Thanksgiving 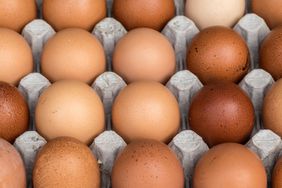 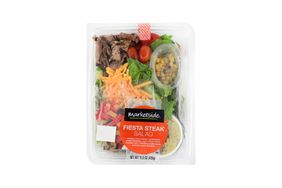