McDonald's Pokes Fun at Itself After Twitter Fail: 'Nothing Comes Before Coffee'

Rather than delete the Twitter fail, McDonald's poked fun at their blooper with a promotion of their caffeinated drinks

McDonald’s left Twitter followers confused after posting what appeared to be an incomplete draft of a Black Friday tweet, but they made up for the blunder with an epic comeback.

In the early morning hours of Friday, the fast food restaurant shared a tweet that read, “Black Friday **** Need copy and link****”

Hours went by without the obvious mistake being removed. But rather than delete the Twitter fail, McDonald’s poked fun at their blooper with a promotion of their caffeinated drinks.

“When you tweet before your first cup of McCafé… Nothing comes before coffee,” they responded to the original tweet, adding a photo of a man drinking from a coffee cup.

Followers were quick to applaud the witty retort.

“Hahaha please give whoever did that original tweet a break and whoever saved it a raise,” one person tweeted. “If it’s the same person – a big breakfast platter.”

Another said, “Nice save guys. Someone’s social media manager needs a pat on the back.”

Wendy’s also took the opportunity to make a little dig at their competitor.

“When the tweets are as broken as the ice cream machine,” the fast food joint tweeted from their account.

McDonald’s announced the return of its popular Dollar Menu last month, with plans for an early-2018 rollout across the country. The value menu will contain items costing $1, $2 and $3, according to the company.

The old Dollar Menu, which offered a McDouble cheeseburger, four Chicken McNuggets, and a large sweet tea for $1 each, was discontinued in 2014 despite being popular with customers. However, it was less popular with franchise owners, who said it stretched profit margins too thin. To address these complaints, the new menu’s pricing will be different from its predecessor.

Since repealing the Budget Menu, McDonald’s has experimented with other cheaper options—including the McPick 2 for $5—which have achieved limited success. The company hopes the new nationwide dollar menu will reinvigorate its position as the go-to fast food chain for cash-strapped consumers. 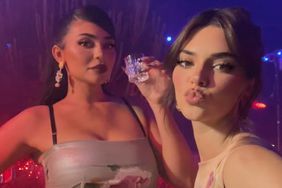 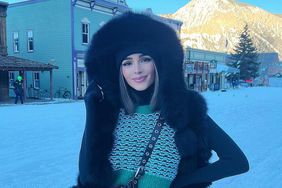