The former The Chew co-host was accused of groping several different women in December 2017.

A NYPD official told the NYT, “the charges in two of the case were beyond the New York State statute of limitations, which was lifted in 2006, but not made retroactive,” while the third allegation was dropped due to lack of criminal evidence.

The NYPD declined to comment to PEOPLE on the specifics of any particular investigation.

As first reported by Eater in December 2017, the former The Chew co-host was accused of groping by several different women during incidents which involved “inappropriate touching in a pattern of behavior that spans at least two decades.”

The chef has admitted acting inappropriately but has denied ever sexually assaulted anyone.

One of the women accused Batali of drugging and sexually assaulting her while she was unconscious in 2005.

The police official tells the NYT: “She couldn’t put the pieces together. Something happened to that victim in that room, but we don’t know if it’s criminal or not.”

When the 60 Minutes allegation surfaced, Batali responded: “I vehemently deny the allegation that I sexually assaulted this woman. My past behavior has been deeply inappropriate and I am sincerely remorseful for my actions.”

Top Chef‘s Richard Blais Shares Throwback Photo From When He was 60 Lbs. Heavier

In a statement to Eater about the original accusations,Batali said, “I apologize to the people I have mistreated and hurt. Although the identities of most of the individuals mentioned in these stories have not been revealed to me, much of the behavior described does, in fact, match up with ways I have acted. That behavior was wrong and there are no excuses. I take full responsibility and am deeply sorry for any pain, humiliation or discomfort I have caused to my peers, employees, customers, friends and family.”

In an interview with New York Magazine in December, Batali, who is currently living in northern Michigan, said he is a “lucky man.” 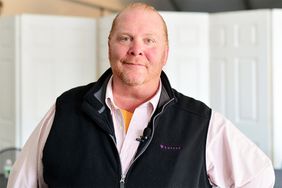 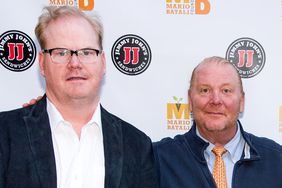 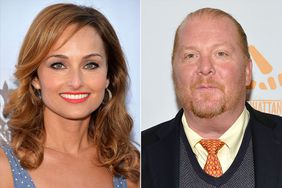