This Guy Took 6 Months and $1,500 to Make a Sandwich Entirely from Scratch

The next time someone tells you they made your meal from scratch, feel free to point out just how wrong they are, informed as you now are by this video.

Andy George’s YouTube channel, “How to Make Everything,” indeed promises to show people how to make everything, and his quest to make a chicken sandwich quite literally from scratch proved daunting, though achievable — at a cost.

George grew his own vegetable toppings (and pickled the pickles), extracted salt from ocean water, milked a cow to make cheese and butter, harvested and ground his own wheat to make flour, collected honey and then finally killed his own chicken. (Though if we’re being unnecessarily pedantic, wouldn’t he have had to raise the chicken from an egg? But wait, then WHERE WOULD THE EGG COME FROM?)

“It’s not bad,” is George’s underwhelming review of the fruits — and meats — of his labors, which all told came in at a price point of $1,500. 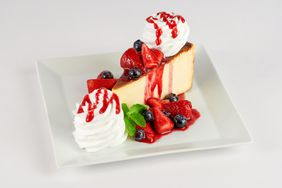 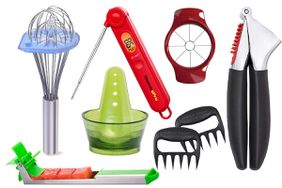