JoJo Siwa is no longer a "Kid in a Candy Store." Now she's a teenager in a grocery store — on a cereal box.

Later this month, General Mills is also releasing two limited-edition cereal flavors based on current events. The cereal giant will launch Space Jam: A New Legacy, which combines berry-flavored cereal with bunny and basketball marshmallows, and Frosted Berry Cheerios, which feature strawberry, blueberry and frosted Cheerios in honor of Team USA competing in the Summer Olympics.

In April, Siwa appeared on the cover of PEOPLE, sharing her journey after coming out as LGBTQ+.

Siwa told PEOPLE the announcement, which she did over a series of TikTok and Instagram videos, was the one thing she hadn't shared with the world. She was inspired to finally open up after finding love with girlfriend Kylie Prew, 18. (The two started as friends and their relationship turned romantic in late 2020.)

At first, Jojo didn't want to put a "label" on her sexuality. "I still don't know what I am. It's like, I want to figure it out. And I have this joke. Her name is Kylie. And so I say that I'm Ky-sexual," she said. "But like, I don't know, bisexual, pansexual, queer, lesbian, gay, straight. I always just say gay because it just kind of covers it or queer because I think the keyword is cool."

"I like queer," she added. "Technically I would say that I am pansexual because that's how I have always been my whole life is just like, my human is my human." 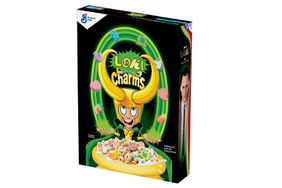 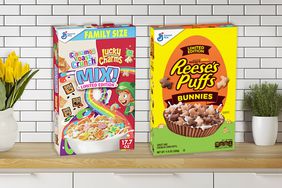 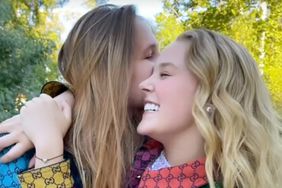 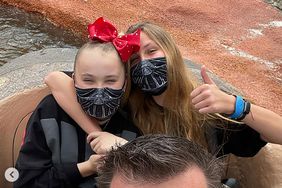 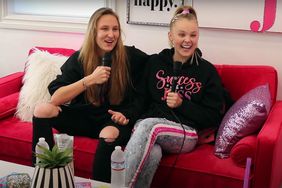 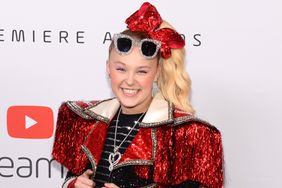 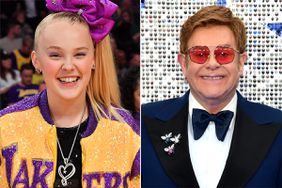 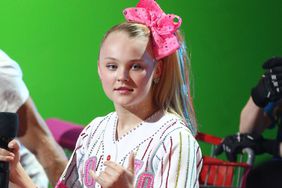