Jessica Simpson Reacts to Subway Tuna Lawsuit with Hilarious Tweet: 'It Is Confusing'

Jessica Simpson notably confused tuna with chicken while eating Chicken of the Sea during a 2003 episode of Newlyweds: Nick and Jessica

Jessica Simpson is weighing in on claims that Subway is serving fake tuna in its sandwiches and wraps. Subway has said that there is "no truth" to these allegations.

The 40-year-old singer and fashion designer — who famously confused the fish with poultry while eating Chicken of the Sea in 2003 — shared a lighthearted reaction to the controversy on Friday.

Responding to a Today segment about a lawsuit against the sandwich chain, which alleged that Subway's tuna was "a mixture of various concoctions that do not constitute tuna," Simpson wrote in a tweet, "It's OK @SUBWAY. It IS confusing."

In a previously statement to PEOPLE, a spokesperson for Subway responded to the lawsuit, saying, "There simply is no truth to the allegations in the complaint that was filed in California."

"Subway delivers 100% cooked tuna to its restaurants, which is mixed with mayonnaise and used in freshly made sandwiches, wraps and salads that are served to and enjoyed by our guests. The taste and quality of our tuna make it one of Subway's most popular products and these baseless accusations threaten to damage our franchisees, small business owners who work tirelessly to uphold the high standards that Subway sets for all of its products, including its tuna," the chain said. "Given the facts, the lawsuit constitutes a reckless and improper attack on Subway's brand and goodwill, and on the livelihood of its California franchisees. Indeed, there is no basis in law or fact for the plaintiffs' claims, which are frivolous and are being pursued without adequate investigation."

During the premiere episode of Newlyweds: Nick and Jessica, Simpson's MTV reality show with Nick Lachey, she had asked her then-husband, "Is this chicken that I have, or is this fish?"

13 Years Later, Jessica Simpson Still Can't Get Over Her Chicken of the Sea Gaffe

In 2017, when more than 440 pounds of tuna salad had to be recalled from Whole Foods after employees discovered that it actually contained chicken, Simpson had a little fun rehashing the reality TV moment.

Posting a screenshot of an article with the headline: "Whole Foods Discovered Its Chicken Salad Actually Had Tuna," Simpson captioned the post on her Twitter, "It happens to the best of us @WholeFoods."

She also referenced her personal gaffe in 2016 when she shared a meme with an image of a chicken floating in the ocean.

"Maybe Jessica Simpson was on to something?" the meme read.

At the time, Simpson hashtagged the shot: "#ChickenOfTheSea." 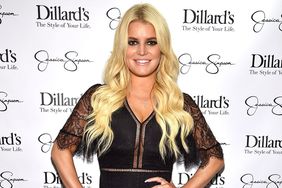 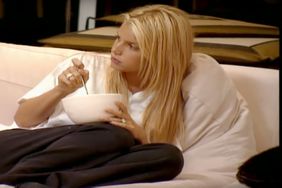 13 Years Later, Jessica Simpson 'Still' Can't Get Over Her Chicken of the Sea Gaffe 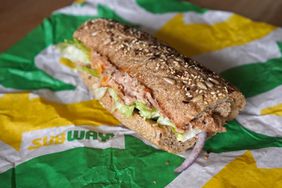 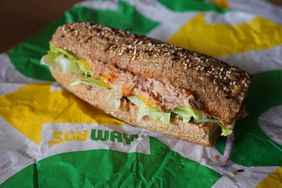 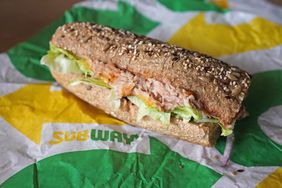 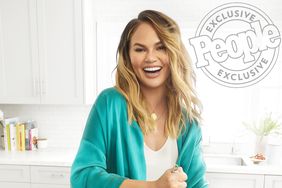