"She is adorable and smart and not at all performing—that's just who she is. I just think she's really special," Garten said of the actress.

Like many celebrities, Jennifer Garner has been open about her adoration for Food Network star Ina Garten—and it’s clear that the feeling is mutual.

“Isn’t she lovely?! I just think she’s so wonderful,” Garten recently told PEOPLE while promoting the new season of her show Cook Like a Pro.

Garner has even been channeling the celebrity chef in recent months, shooting her “Pretend Cooking Show” series in her home kitchen and posting the videos on Facebook. (Her first-ever cooking demo in December was Garten’s honey white bread recipe.)

“I love her videos so much,” said Garten. “She is adorable and smart and not at all performing—that’s just who she is. I just think she’s really special.”

The pair have a friendship that blossomed three years ago when the Barefoot Contessa host was in California filming her show. “Somewhere along the line I found out that she liked my cookbooks and my TV show, so I asked if we could cook together,” Garten recalled. “She was very sweet she invited me to her birthday party. It was all girls in swimsuits—it was so Jennifer! It was so fun and not fancy, which is what she’s like.”

Garner recently commemorated Garten’s 70th birthday with an photo on Instagram from that day. “Three years ago @inagarten cooked for me on my birthday…today is her 70th birthday and if I was able to cook for her, it would only be because she taught me (and the rest of America) how,” she captioned.

The two later shot an episode of Barefoot Contessa together in which Garten taught the actress how to make grilled swordfish with a tomato-caper sauce. Garner revealed that the cookbook author’s meatballs are her 9-year-old daughter Seraphina’s favorite, and that she makes them every Monday for “Meatball Monday.”

As for whether Garner turned to the lifestyle guru for advice about her own instructional cooking videos, Garten takes no credit.

“We talked about it a little bit, but really she’s doing this all on her own,” she said. “And it’s working—they’re so charming.” 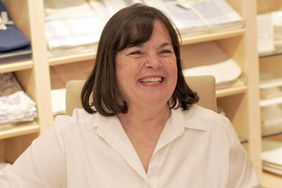 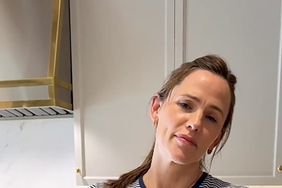 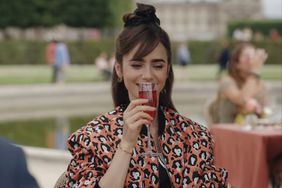 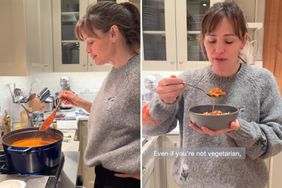 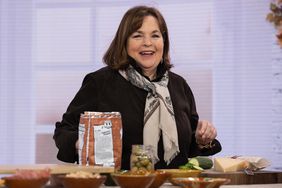 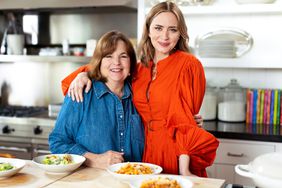 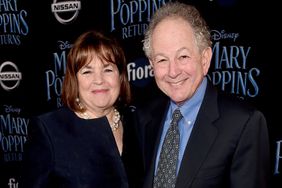 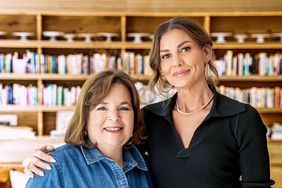 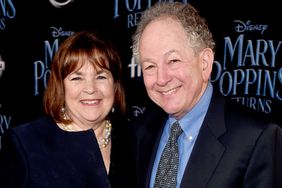 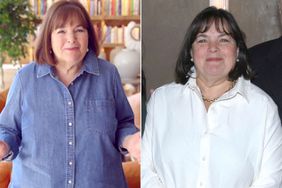