When it comes to cooking for her 16-month-old daughter Ryan, Haylie Duff goes beyond your standard kid favorites.

“She eats everything,” the Real Girl’s Kitchen host told PEOPLE at Applegate’s Sandwich Soiree on September 29. “She’s a really adventurous eater. Her favorite healthy thing is lentils with veggies in it. I make this stew and she surprisingly loves it.”

Okay, so maybe not everything: “She’s not into pineapple,” Duff adds. “I keep trying to give it to her.”

And it seems like the Cooking Channel star may have a little mini-me on her hands. “She has a little kitchen that’s the same as my kitchen,” Duff says. “She does fake food and little grocery baskets. She stirs. And she observes everything. Her high chair gets pulled into the kitchen with me all the time. She does things she sees me doing. Like stirring or putting seasoning in fake food.”

Given Duff’s culinary prowess and hard line against picky eating, it’s no surprise that Ryan has an adventurous appetite. “Someone gave me the advice a long time ago to not make separate meals,” she told PEOPLE in August, “and to just prepare one meal for your family and to have something your baby can eat too. If you start making separate foods from the beginning, you’ll do that forever. I really have tried to have her eat what we eat and so far, so good.”

And as for whether she’ll have another any time soon? Duff seems skeptical. “Baby No. 2 is hard for me to picture because I don’t want to share my time with her,” she says. “It’s a really fun stage.” 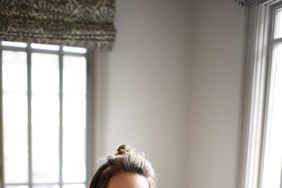 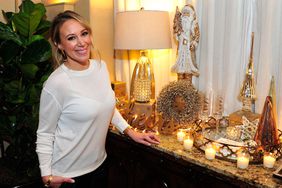 Haylie Duff on Cooking Thanksgiving for Her Sister Hilary: 'She's Very Particular About It' 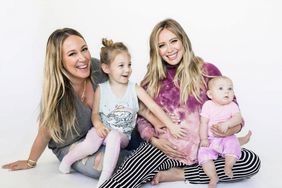 Haylie Duff on Daughter Ryan Turning 1: 'It's Great and Sad All at the Same Time'

Wine & Dine! Have Haylie Duff Cater Your Next Girls' Night 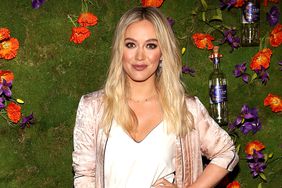 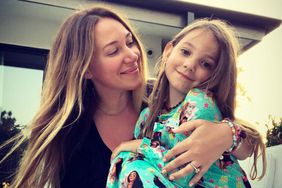