Even after his final performance in his Tony-winning hip-hop musical Hamilton, Lin-Manuel Miranda still hadn’t experienced one aspect of the sold-out show: the lobby cocktails.

“I’ve always wanted to try one of those lobby cocktails but I’ve always had a show to do,” tweeted the creator and former star of the Broadway show.

But on July 11—when Miranda watched Javier Muñoz take the stage as the new Alexander Hamilton—he got a chance to taste the official cocktail titled the Founder’s Fizz.

“It was delicious,” he said.

The Hamilton bar manager at the Richard Rodgers Theatre, Michael Anthony, tells PEOPLE the cocktail got its name because “it’s a twist on a classic Gin Fizz.”

“It’s made with gin, lime juice, sugar and seltzer,” adds Anthony. “Simple ingredients, however, we infuse it with one secret element: the Hamilton ground-breaking, world-changing, earth-shaking spirit. Everything tastes better at Hamilton!”

While you’ll likely have to shell out the big bucks to get your hands on the commemorative cup it comes in (and, you know, to see the show), you can still get a taste of history with the official drink recipe below.

Combine 1.5 oz. gin, 1 oz. simple syrup, a splash of lime juice and ice in a cocktail shaker. Cover and shake vigorously. Strain into highball glass filled with ice and fill with seltzer. 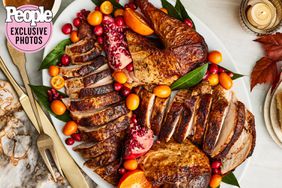 The Best PEOPLE Turkey Recipes to Make for Thanksgiving 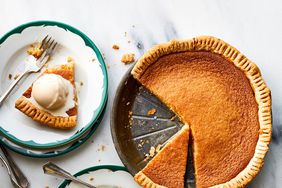 The Best PEOPLE Pie Recipes to Make for Thanksgiving 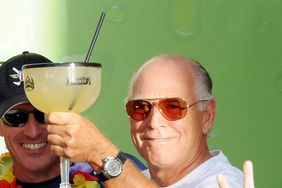 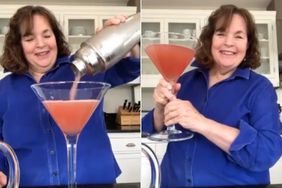 Watch Ina Garten Make a Giant Cosmo on Instagram: 'It's Always Cocktail Hour in a Crisis' 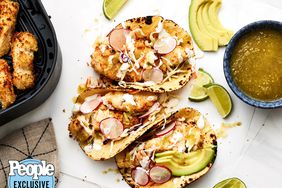 Easy, Weeknight Recipes to Make with Your Air Fryer 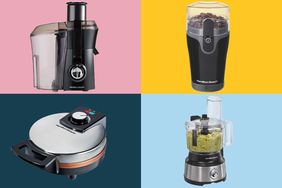 These Hamilton Beach Kitchen Gadgets with Thousands of Perfect Ratings Are All on Sale, Starting at $16 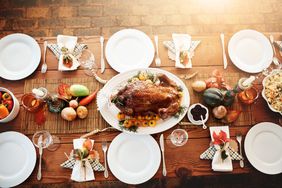 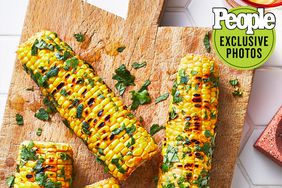