The actor jokes that he's an "eating specialist"

He may be an enthusiastic eater, but Jesse Williams admits that the kitchen is more his wife’s domain.

“I can’t compete,” Williams tells PEOPLE of his wife, Aryn Drake-Lee. “She is an amazing chef who is well-traveled. I was eating tuna fish and beans and rice every night when I met her. I think I made a couple of attempts and then realized I’d need to take her out to a restaurant instead!”

Says the Grey’s Anatomy star, 35, who grew up eating Swedish traditional dishes and Southern favorites courtesy of his parents: “I’m a specialist when it comes to eating. I focus on pointing at things and eating them.”

His favorite dish Drake-Lee makes? “An amazing linguine with fresh tomatoes and squash,” says Williams. “It’s a highlight of the week for sure. And I’m a classic ‘eyes are bigger than my stomach’. I will eat my food, and I’ll eat your food too!”

And the actor says he doesn’t take his wife’s culinary expertise for granted. “There is an appeal to people who know their way around the kitchen,” says Williams. “You’re providing for people. And that’s a lovely and generous place to be.” 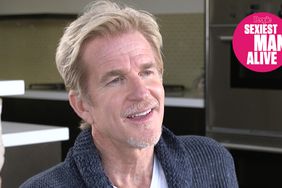 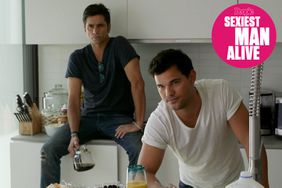 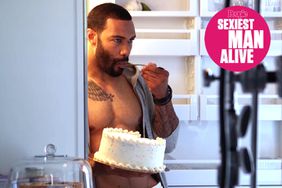 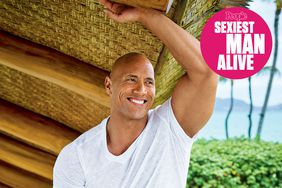 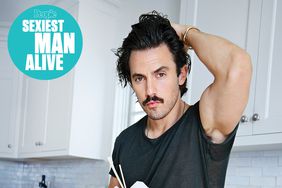 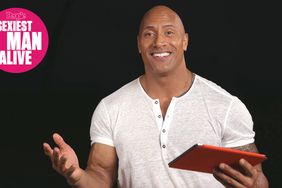 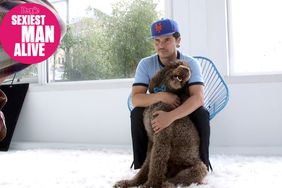 John Leguizamo Got His 'Lovable' Poodle Through Robin Williams 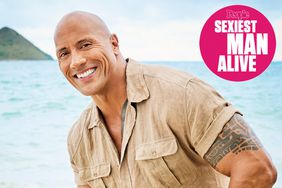 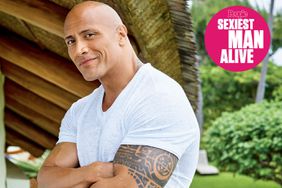 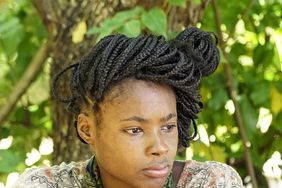 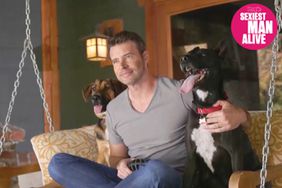 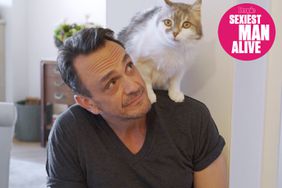