For the upcoming episode of the National Geographic series, the celebrity chef tries nutria in Louisana for the first time

Gordon Ramsay may be adding a new protein to his restaurant menus.

In a new clip from his National Geographic series Uncharted, shared exclusively with PEOPLE, the celebrity chef, 53, introduces his palate to rat — and he approves! For the episode, which airs on Sunday at 10 p.m. ET, Ramsay travels to Louisiana to explore the region's Cajun cooking style. One of his stops in the episode is a hunting trip with Walter Heathcock, a local nutria hunter.

"You can call this thing nutria, water rabbit, but trust me — every bite, you're still eating a rat," Ramsay tells viewers of the nutria stew. The TV personality then digs in, helping himself to spoonfuls of rodent and surprising even himself when he declares, "See, now that is delicious."

"That's like a rabbit," he says, noting that there's "no fat in there; there's no fat in my mouth."

"This is delicious, seriously," Ramsay again attests of the stew made by Heathcock's mother. "You tell her I love her," says Ramsay. "She introduced me to rat!"

Ramsay then muses whether everyone can simply agree on a different name for the "swamp rat" — which is considered an invasive species in Louisana — to avoid the stigma around the meat.

"I mean, can we not just change the name?" he asks. "Say you're cooking a romantic dinner for your girlfriend and it's just the two of you."

"Well, nothing's more romantic than telling her you're eating nutria," jokes the Louisiana resident, to which Ramsay teases, "Are you ... that's why you're still single!"

Also in the episode, Ramsay meets Eric Cook, a former Marine turned chef, who serves as tour guide to the U.K. chef, venturing into nearby marshes and swamps.

For the Uncharted series, Ramsay — best known for TV hits like Kitchen Nightmares and Hell's Kitchen — journeys around the globe to experience cultures and cuisines unique to their respective locations.

Ramsay said last summer that it was an "extraordinary expedition" to work on the show, which has taken him to South Africa, Laos and New Zealand, to name a few destinations. The series is now in its second season. 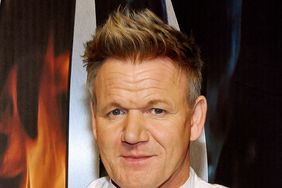 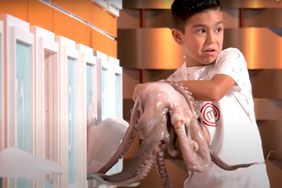 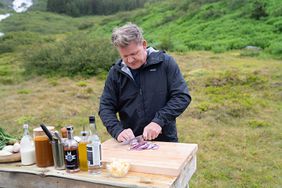 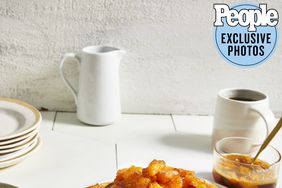 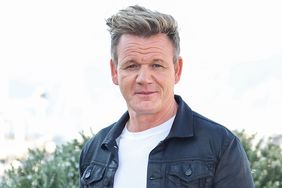 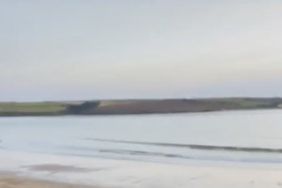