When it came to calories, people were very concerned about one magical drink and loads of fast food.

Google’s Year in Search was posted on Wednesday, and the data-rich lists prove that food was definitely on the mind in 2017.

The food-focused categories included the most searched for calorie counts, recipes, cocktails, and cookbooks. When it came to calories, people were very concerned about one magical drink and loads of fast food.

The top spot was none other than the short-lived Unicorn Frappuccino that caused a social media frenzy earlier this year. Curious users questioned how many calories were in the colorful creation— and the answer comes in at 410 per serving. Of course, that steep calorie count and barista’s general distaste for making them didn’t stop loads of customers from ordering it.

Following the Unicorn frap came a few fast food staples: McDonald’s Grand Mac, which is essentially a larger version of their already massive Big Mac, Taco Bell’s Naked Chicken Chalupa, and McDonald’s Mac Jr., which is a smaller portion of the Big Mac.

Google users were ready to get busy in their own kitchens by searching for top recipes like beef stroganoff, apple crisps, corn casserole, and brine turkey. Many also wanted to get their hands on Tasty’s cookbook, Oprah Winfrey’s Food, Health and Happiness cookbook, and Tom Brady’s collection of health tips and recipes.

See the full food lists from Google’s Year in Search below. 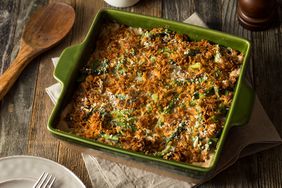 Google's Most Searched Recipes, Chefs and Diets of 2016 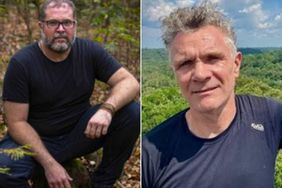 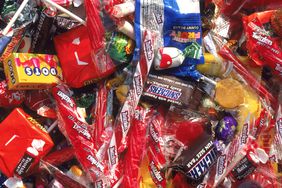 Hungry Girl: Calorie Counts for All of Your Favorite Halloween Treats 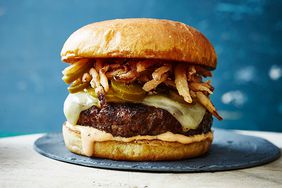 These Are the Most-Searched for Super Bowl Foods in Every State, According to Google 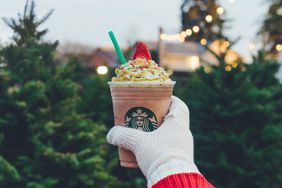 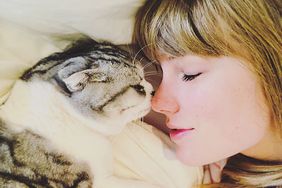